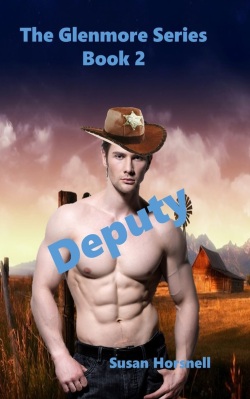 When James Glenmore locks up a feisty young girl because she
causes a disturbance in the local saloon; he doesn’t realize both their lives
are about to change forever.

They have to endure her father’s deadly temper, which has already
destroyed her young life, before they can be free.

A band of outlaws target the bank in Gold Springs and several
horrendous tortures and murders take place before the law finally catches up
with them. James’ life is placed in grave danger.

James and Rebecca’s lives withstand all obstacles that are put
before them but will James survive the capture of the cruel outlaws? 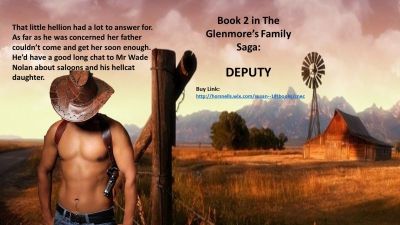 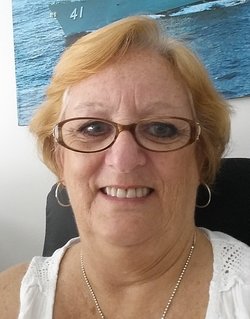 I grew up
in the Western Suburbs of Sydney in the 50’s and 60’s and have always been a
fan of Cowboys, Indians and Outlaws.
During my
years as a nurse I would write down ideas and when I retired five years ago I
finally published my first book – The Glenmore’s: Revenge. This developed into a
four part series.
Since
then I have published a further eleven Western Romance books and one
contemporary. My westerns are set in Texas, USA during the 19th century and my
contemporary in Sydney, Australia.
When I am not writing I enjoy walking our dogs with my husband and
travelling.
Author Links
Facebook | Website | Twitter| Blog