An accident. A coma. Another woman stealing her husband’s heart.

Livvy Thorne has been through hell. She’s just gotten Darin back, and with Violet now out of the picture, she can focus on her marriage and the anticipated arrival of their newborn son. Having a family, that’s not too much to ask for, is it?

Another man is about to step into Livvy’s life to help her through the torments she’s experiencing. Will she lean on him and forget everything she’s worked so hard to get back? 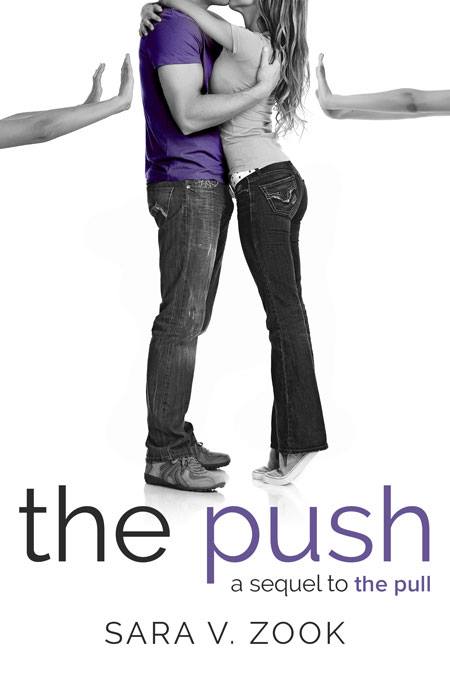 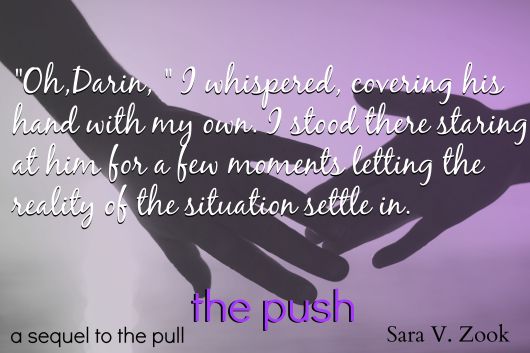 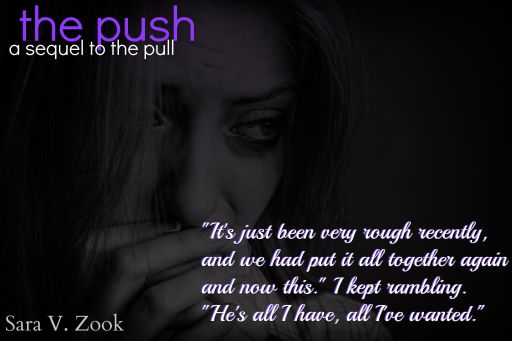 ✫✫✫SALE✫✫✫
For a limited time 99 cents! 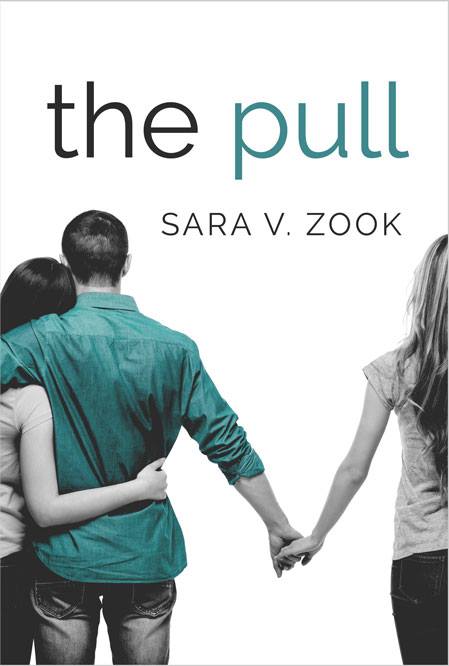 Having two women wanting you at the same time … isn’t that every man’s fantasy? Wrong. It’s a nightmare, at least for Darin Thorne. The doctors had assured him his wife was going to die, sooner or later, so he’d moved on with someone else. Then he’d gotten the last call he’d expected to ever get—his wife was back from the dead. She’s coming home from the hospital and needs a place to stay. Darin is forced to invite her to come home with him. Two women living under the same roof, one his wife, the other his fiancé. Could this ever work? Darin feels a storm brewing in his life. He can’t possibly live like this much longer. The question still stands … which woman will he choose?

Sara V. Zook pursued her dream of becoming a writer and after earning her bachelor’s degree, sat down to create her first novel in which Strange in Skin was completed in three short months.

She’s the author of the Strange in Skin Trilogy, Clipped, A Magic Within, Evanescent, Reminiscence, her mobster release, Six Guns, A Chaos Within, and her first contemporary romance, The Pull.

She resides in Pennsylvania, where she was born and raised, with her husband and three small children.