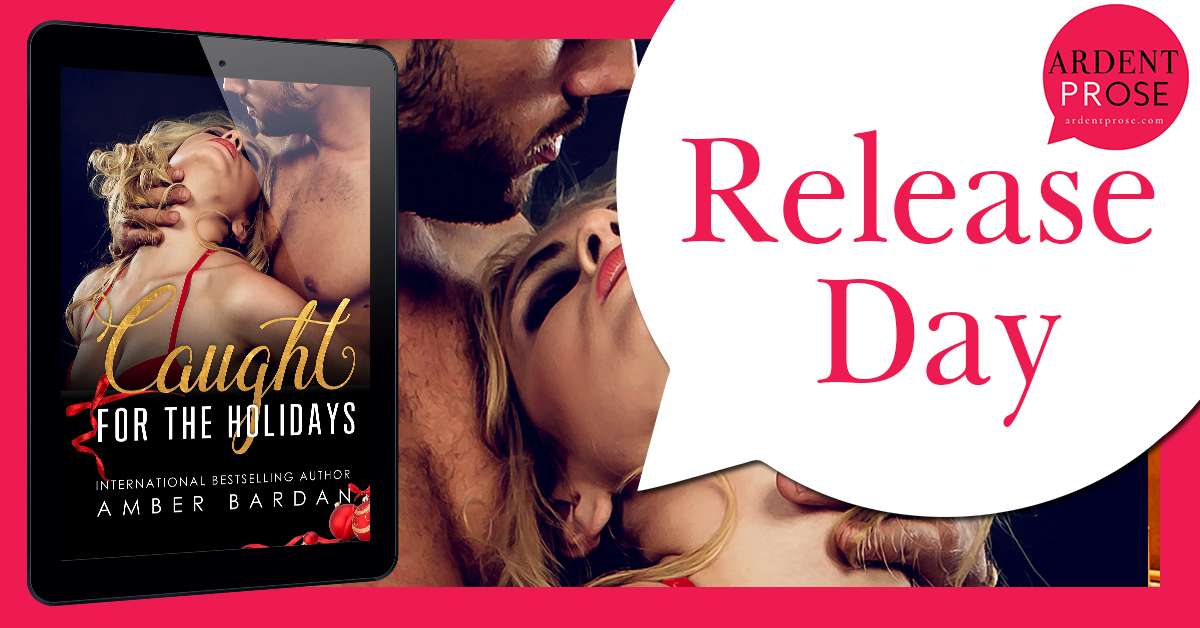 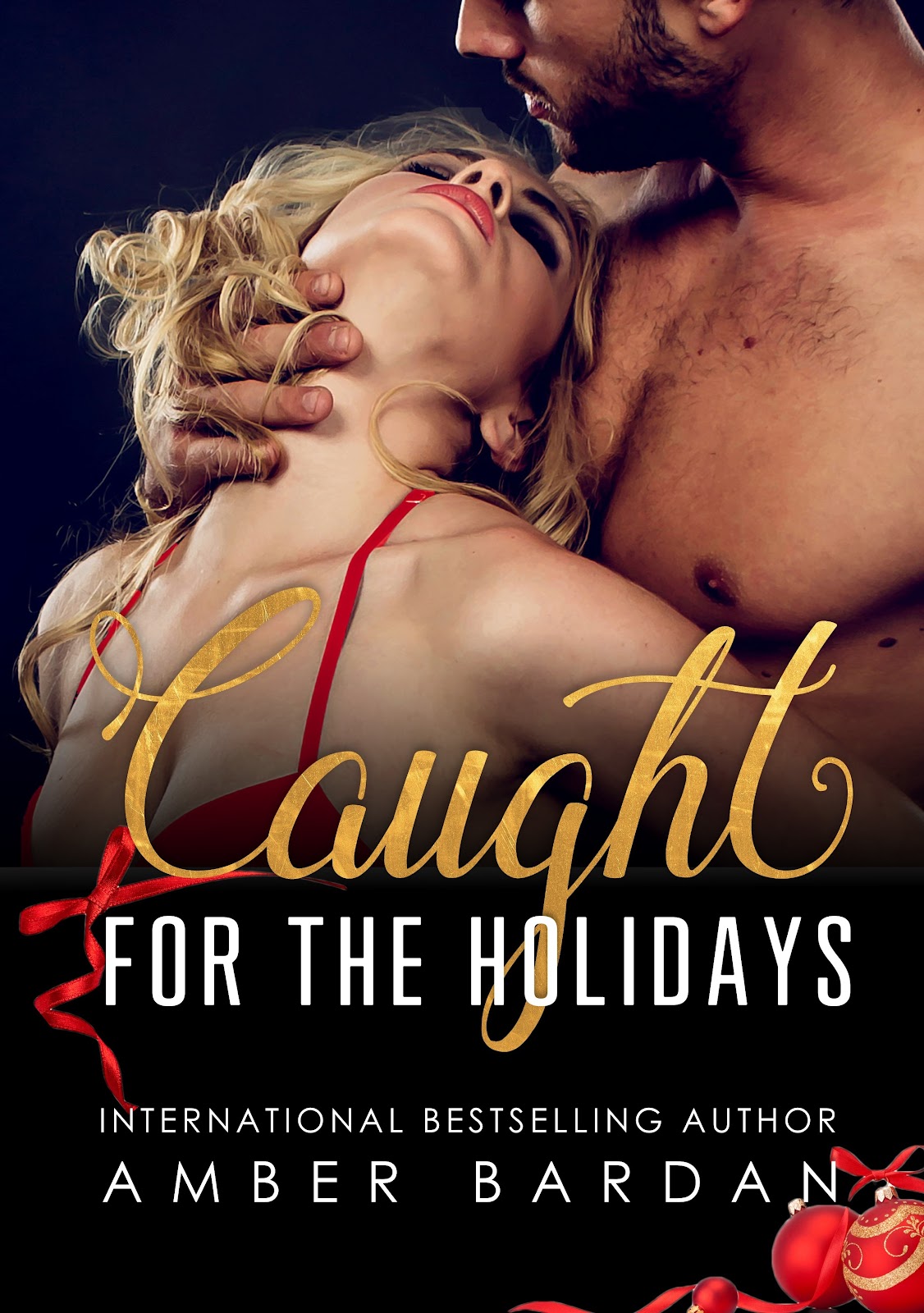 For six months, she’s tormented me. Driven me crazy. For six months, I’ve teetered on the edge of combustion. Been an aggressive monster of her creation, unable to have the one thing I need.Her.She’s made me crazy. This is her fault. Now her games have come to a conclusion she never thought could happen.I’m here, in her room.In her bed.Catching her for the Holiday’s and forever.Warning: This short romance is pure guilty pleasure. These holidays, get caught up with Matthew, a completely obsessed hero who will stop at nothing to claim the love of his life. This book contains elements of forced seduction, which may be triggers for some. Happy Ever After. No cliffhanger.

The bed is a shadow in the center of the room. I ignore it for now because if I glimpse her, I’ll lose all control. I close the drapes the way they should’ve been closed the moment she stepped in here.Can’t have anyone witness the things I’m about to do.I turn, and it’s an effort to breathe. My pulse roars. She’s so close. I’m so close to her. We’re in the same room.She’s all I think about. Terrible, terrible things swirl through my mind. Terrible things I’ve seen and done. She’s the rainbow that comes after the hurricane.My reward for being strong.To say I’m obsessed is like calling the sun lukewarm. Nothing else matters, now I’m here. She’s going to make everything better.I reach her bedside.The even sound of her breathing filters through the darkness. There’s a lamp next to her bed, but I won’t risk waking her.I hit the button for the flashlight on my cellphone. A soft, gentle glow illuminates the room. I set the phone on the bedside table.Fuck.My balls throb, they’re so freaking full. Since the moment I planned to come here, I haven’t so much as touched myself to ease the pain. The flashlight app’s light reaches across the room. Not enough to wake her. Enough to illuminate the fucking magnificent vision on the bed.My gaze eats her up.A sensation hits me that’s a lot like diving out of an airplane. The ground seems to rush toward me. I catch myself and begin breathing again.Have to remind myself to do that before the anticipation kills me.Just look at her—hand under her face, sweet cheek smooshed against her palm. Curled up all innocently. As if she’s an innocent girl.When her and I both know she’s anything but.The ache in my balls threatens to have this all over before I’ve touched her. I tug at my belt buckle. That’s not going to happen; everything I have, I’ve saved for her.She’s a wicked little tease, and she’s about to be treated like one. 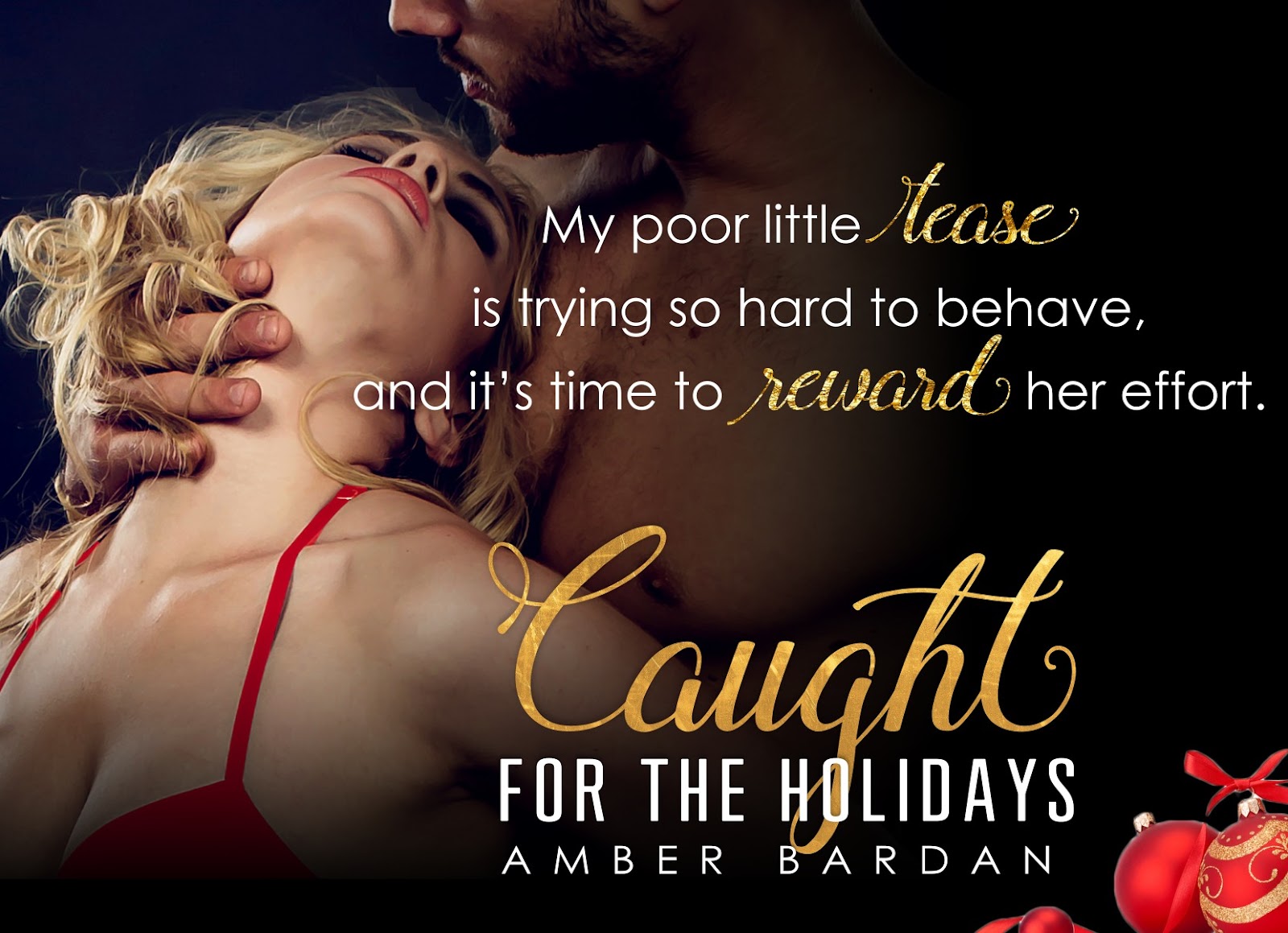 After spending years imagining fictional adventures, Amber finally found a way to turn daydreaming into a productive habit. She now spends her time in a coffee-fuelled adrenaline haze, writing romance with a thriller edge.She lives with her husband and children in semi-rural Australia, where if she peers outside at the right moment she might just see a kangaroo bounce by.Amber is an award winning writer, Amazon Bestselling Author, and member of Romance Writers of Australia, Melbourne Romance Writers Guild, and Writers Victoria.
Author Links
Web  Facebook  Twitter  Goodreads  Amazon