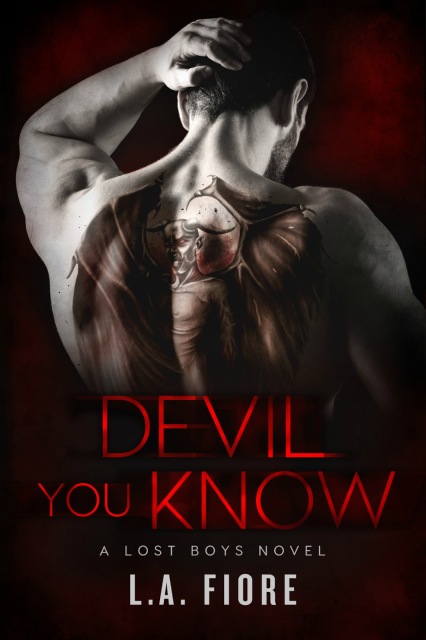 He enlisted, I went to college, and for years we were never in the same place long enough to pick up where we left off.

Thirteen years after he left, tragedy brings him home. The stoic boy I fell in love with grew into a quiet, dangerous and wildly sexy man. He still tugs on all the right strings for me, but he seems determined to keep me at arm’s-length.

However, when trouble comes knocking at my door, he is the one to put himself between that trouble and me.

Spending time with him might drive me insane, or it might be our second chance at first love. 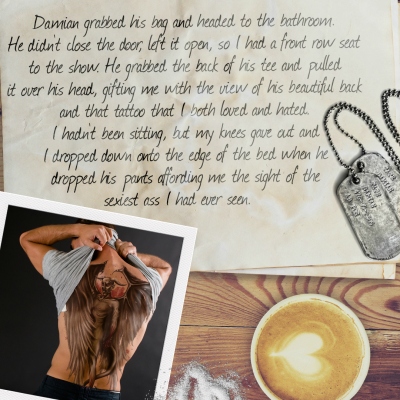 Before I could scan the crowd for Damian, a hand wrapped around mine…one with cuts and blood on the knuckles. It was Damian and he looked pissed.

“What the fuck are you doing here?”

My heart hurt seeing his face—a cut near his left eye, blood smeared down his cheek and a blooming bruise on his jaw. “I heard you and Cam talking. I was curious.”

He had been walking me toward the exit but those words stopped him. His feet sort of rooted themselves to the concrete floor as his head turned in my direction. “So you walked here alone?”

That wasn’t the right answer apparently because he hissed between his teeth. It wasn’t an actual word, just a release of frustration.

He started toward the exit again. “What are you fighting when you are out there?”

We had just reached the stairs when he pulled me behind them and pressed me up against the wall. “Come again?”

“When you fight, what are you fighting?”

“Not who am I fighting?”

“No, your opponent isn’t what you’re fighting.”

He leaned in and lowered his head to look me right in the eyes. “How do you know that?”

I gently wiped the blood from his face. “I know you.”

He had the strangest reaction to that. He closed his eyes, like he was in pain, and lowered his forehead to my shoulder. “This can’t happen.”

Those words caused a chill to move right down my spine. He was wrong. It totally could and should happen. “Why not?”

He lifted his head and for the first time I saw so much more in those eyes. “Cam is a good friend and your parents are like my own.”

His lips brushed along my jaw and I had to lock my knees to keep from sliding down the wall. “And if I did to you all the things I wanted, I couldn’t sit at their table without them knowing that I claimed every part of you.” 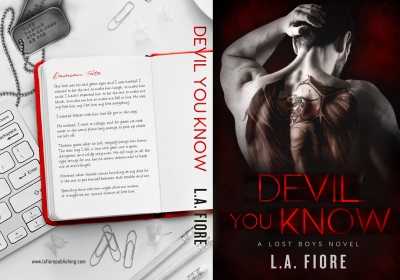 Author Bio
L.A. Fiore is the author of several books including: Beautifully Damaged, Beautifully Forgotten, Beautifully Decadent, His Light in the Dark and A Glimpse of the Dream. She’s also the social secretary for her two children, a tamer of ill-mannered cats, the companion to one awesome dog and married to her best friend. She likes her wine red, her shrimp chilled and her social gatherings small and intimate.
Author Links
WEBSITE
FACEBOOK
TWITTER
INSTAGRAM
GOODREADS
AMAZON
NEWSLETTER 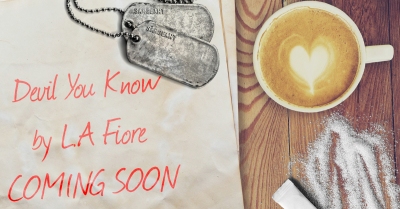