Steel isn’t the only thing that’s hard. Maddie Deacon was older than me, but I wanted him regardless. He had this raw edge to him, this primal aura surrounding him that made me feel wholly feminine. He was the epitome of a man…a real man. Even his profession was masculine: a blacksmith. I had no doubt he knew how to work his hands over a woman, how to use them to make her feel the soft and hard sides of him.What I wanted was for him to be my first…my only.  Deacon She thought I didn’t see her watching me, that I didn’t know she wanted me.I knew, and I wanted her with a fierceness that rivalled anything else.What Maddie didn’t know was I’d already claimed her. There was no other woman for me but her. I was a possessive bastard, territorial when it came to her. The time had finally come to make her mine. I’d show her how primal I really was, how rough I liked it, how much I wanted to make her scream my name. I’d show her how a man took care of his woman in all the ways that counted.She’d be mine. Only mine. Warning: You like your heroes with a touch of caveman? Look no further because Deacon has it going on. He’s all man, and then some. Hold on tight because this story packs a punch, being unbelievable in the best of ways and having instal-everything. 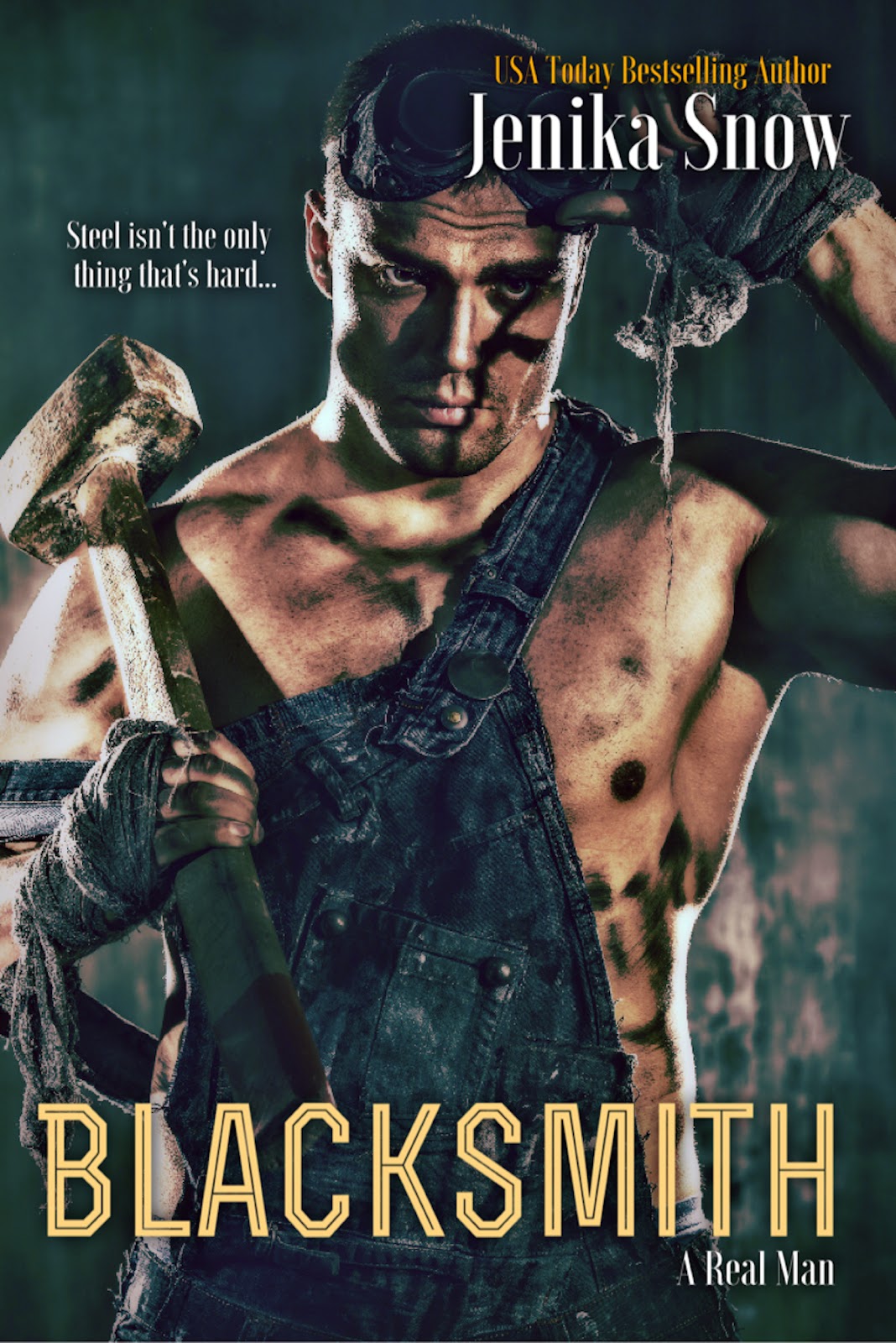