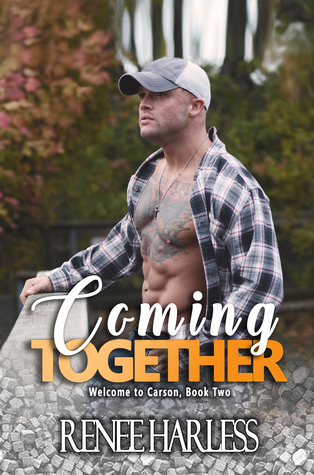 A broken heart and shattered dreams…

Austin Connelly had it all: loving family, a growing and profitable
business, the perfect woman warming his bed at night…

When she completely disappears from his life, well kept secrets begin to
emerge. He finds out his best friend’s girlfriend is also his half-sister,
and he believes someone is sabotaging his company.

Austin thought he and Nikki had something special, but when she returns
suddenly announcing her pregnancy, he can’t control his hurt and anger, but
the pull and attraction become too much for him to ignore and he finds
himself in her arms once again. He’s thrust back into the emotions he’s
held onto since Nikki left him.

Nikki Deveraux never had it easy growing up. As a part of a wealthy family,
her parents cared more about their bank account and affairs than they did
about their only daughter.

Watching their marriage crumble before her very eyes she swore that she’ll
do whatever she can to protect herself from succumbing to that kind of
pain. With no desire to find “the one”, Nikki finds herself torn between
love and fear when she discovers herself pregnant.

Taking a chance on her heart, Nikki works to rebuild her relationship with
Austin after running away scared and when she uncovers someone stealing
money from his company she fears he’ll give up on his dream of happiness
yet again.

Will he take a chance on her? Will he let her back into his heart? Or will
the ghosts of his past shred him further? 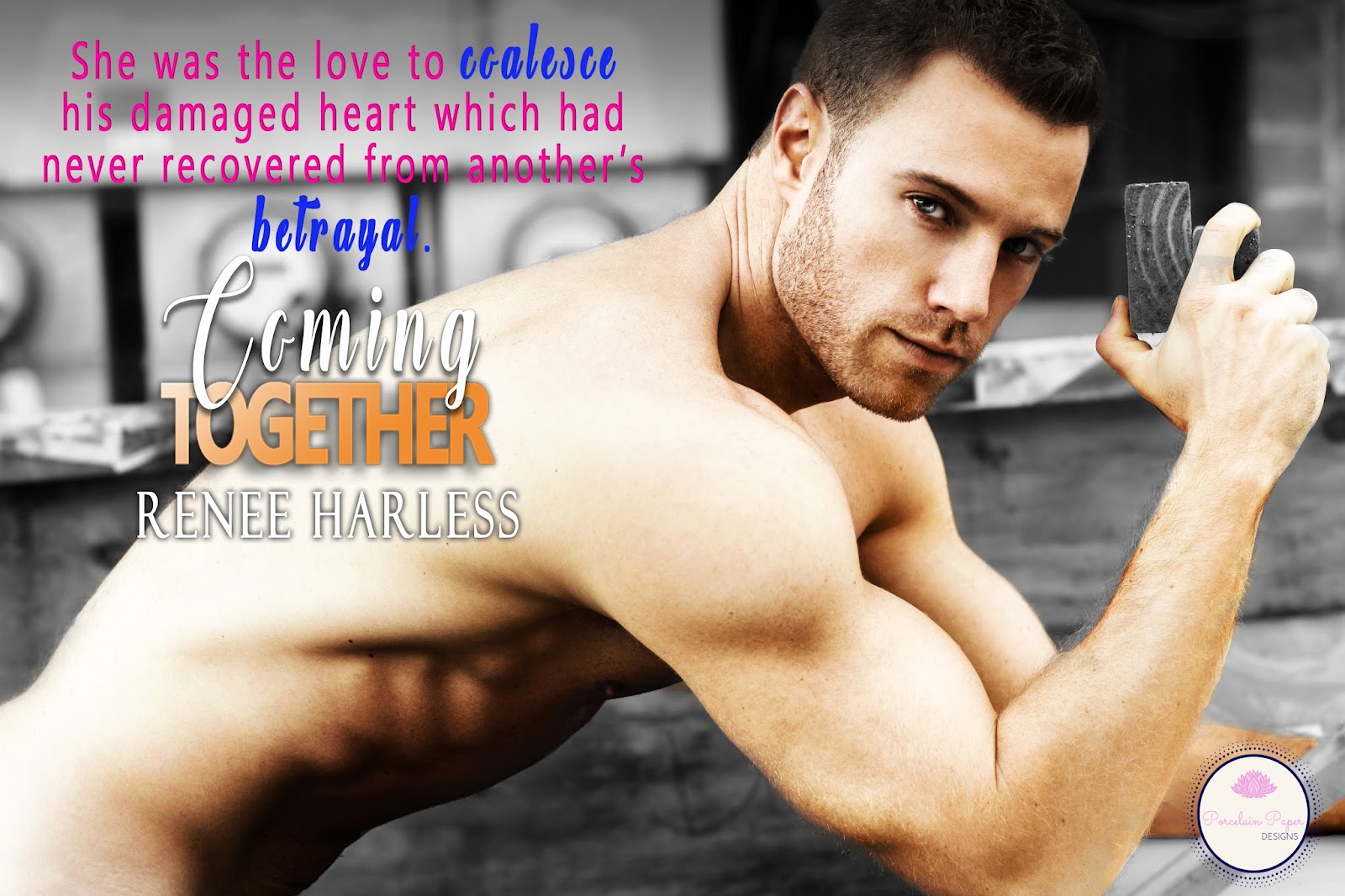 Their dinner ends not long after, and having won the argument, Austin pays
the bill. With his hand on the small of her back, he ushers her out of the
diner and onto the busy sidewalk. Carson townspeople move back and forth
across the walkway, still busy hanging stars and twinkling lights in
preparation for their New Year’s bash; a party that brings people into town
from forty counties over.

Nikki stares in quiet amazement as the Fitzgerald sisters work to hang the
twelve foot star in the middle of Main Street, dangling a line between the
town’s parallel buildings. Luckily for them, Austin and a few of the other
local workers rush over to help the aging fabric store owners.

Once the star is placed to their liking, Austin returns to where Nikki is
waiting against the wall of Angie’s diner. As he approaches, Nikki feels
the first trickle of wetness falling on her cheek. Only then does she
notice that the light snowfall seems to be increasing in heaviness as it
continues.

Coming to stand beside her, Austin turns his attention in her direction.

“Are you ready to go? I’m afraid that the snow is forecasted to be a bit
heavy tonight.”

Taking her by her elbow, the heat of his hand filtering through the
thickness of her coat, Austin guides her to his large work truck. Parked
parallel alongside the street, as she steps off the sidewalk to enter the
vehicle, her foot slips on the slick precipitation. Instead of falling face
first into the side of the truck as she was anticipating with a wince,
Nikki finds herself twisted around and resting in Austin’s overly muscled
arms.

“Are you ok?” he asks, cradling her close to his body, but in the moment,
Nikki is speechless.

Unable to form any words, she simply nods her head. Trapped in a heated
exchange with this man she’s missed for so very long now, Nikki feels
herself leaning closer into his body, bringing her lips an inch from his,
but as if struck by terror, Austin straightens abruptly and steps away from
their embrace. Instead of kissing her as she had hoped, he opens the truck
door and lifts her by her hips, placing her into his truck. He angrily
slams the door closed, shaking the truck and Nikki as she sits inside,
stunned.

His eyes spew hatred as he climbs into the driver’s seat and Nikki turns to
gaze out the window, shrinking into herself. Her hands rest protectively on
her stomach as she rests against the door, as far from Austin as she can
possibly be. The warmth of her breath caresses the cold glass, causing the
window to fog with each exhalation of air.

She turns to study him.

Running his fingers through his hair exasperatedly, he simply says, “I
can’t do it again.”

“Do what?” she whispers in return.

“Fall in love with you. I just can’t do it, Nikki. It would kill me this
time.” 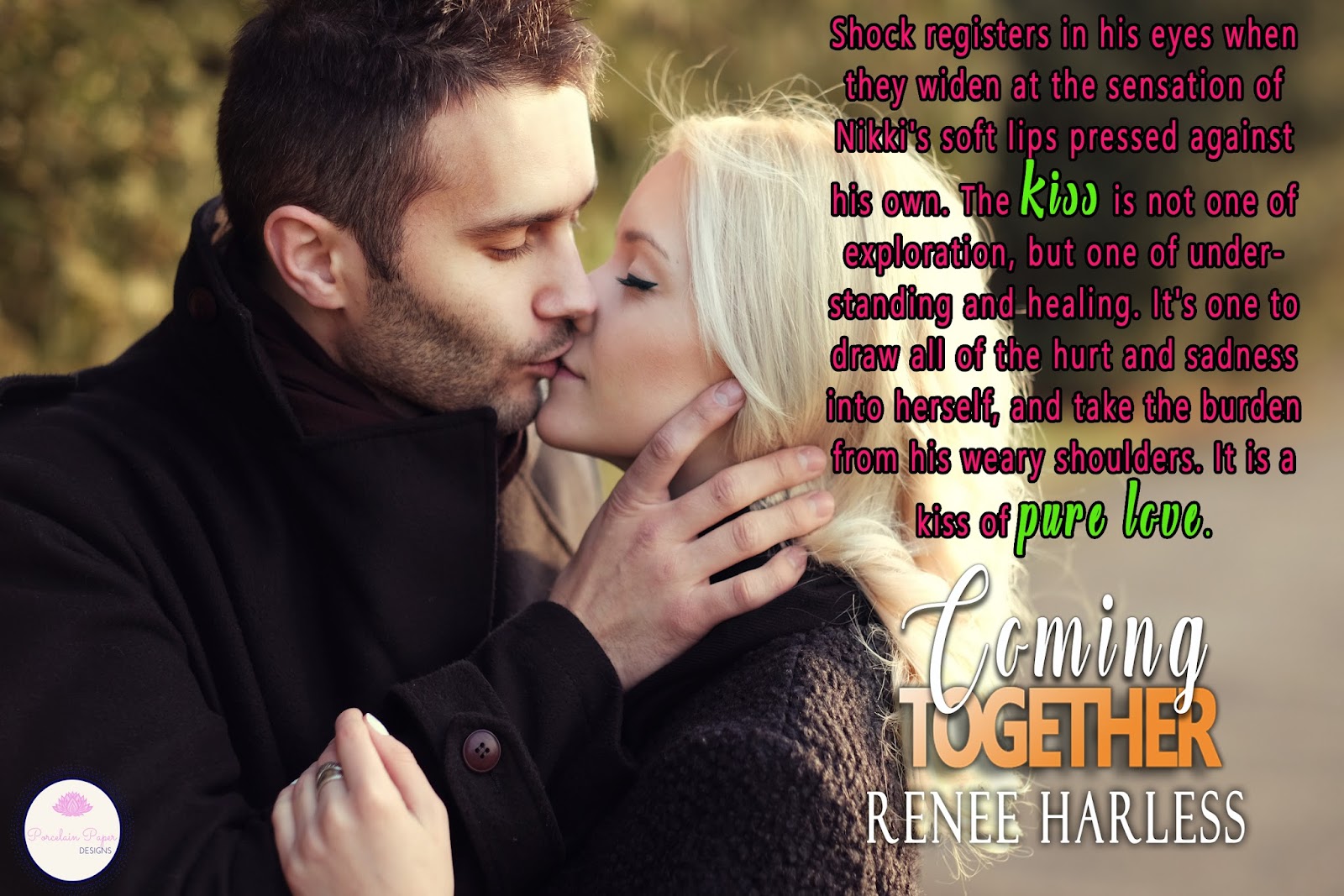 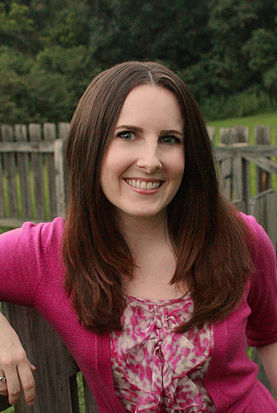 Renee Harless is a romance writer with an affinity for wine and a passion
for telling a good story.

Growing up, Renee always found a way to pursue her creativity. It began by
watching endless runs of White Christmas- yes even in the summer – and
learning every word and dance from the movie. She could still sing “Sister
Sister” if requested. In high school she joined the show choir and a
community theatre group, The Troubadours. After marrying the man of her
dreams and moving from her hometown she sought out a different artistic
outlet – writing. To say that Renee is a romance addict would be an
understatement. When she isn’t chasing her toddler or preschooler around
the house, working her day job, or writing, she jumps head first into a
romance novel.