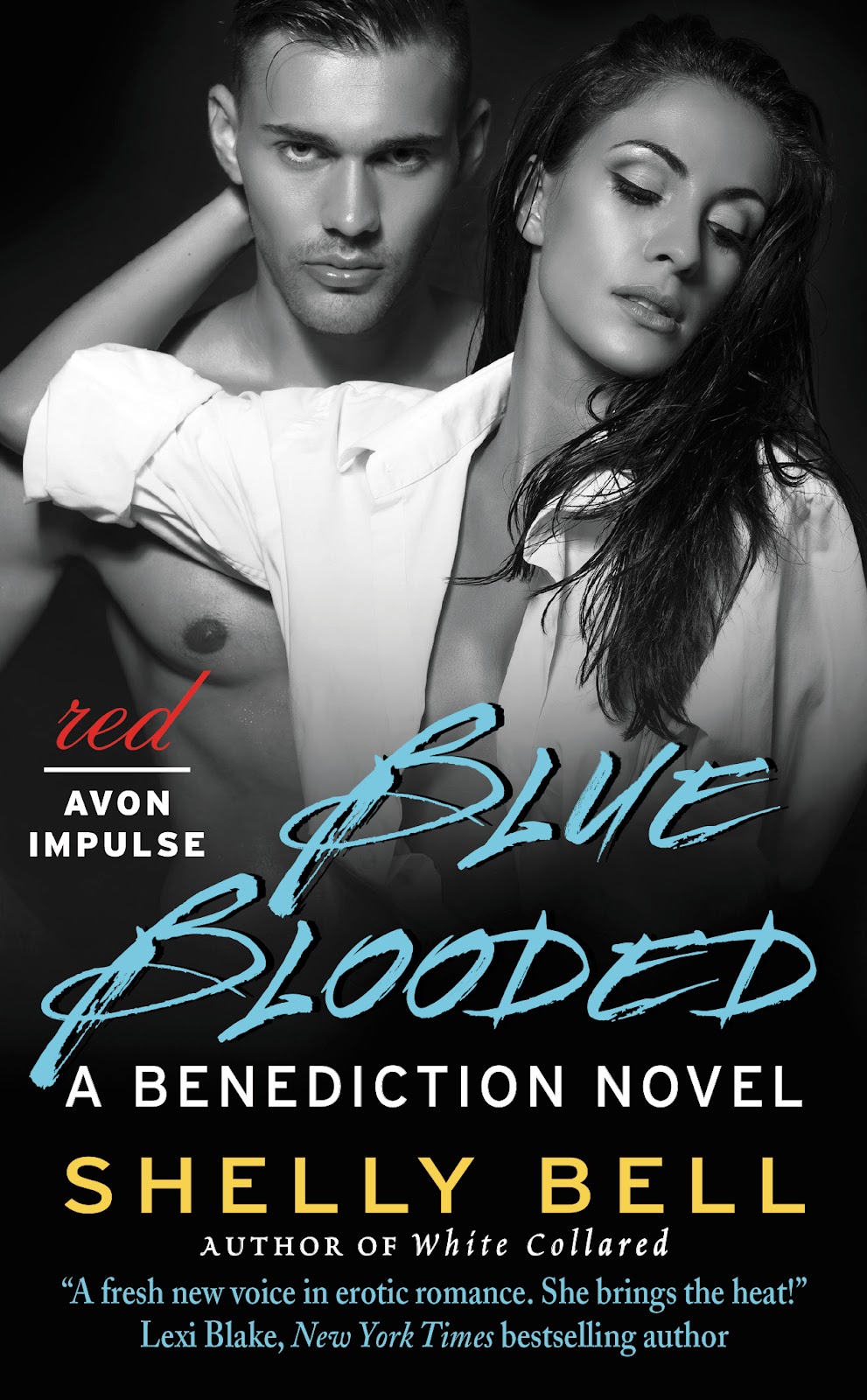 Only 99c for this week
Amazon
Nook
Kobo

A woman who refuses to be tied down…
Investigative reporter Rachel Dawson is always looking for her next big story. While working on a feature about BDSM, she lands a one-night, no-holds-barred pass into the exclusive sex club, Benediction. Rachel doesn’t have a deviant bone in her body—or so she thought—until the infuriating, ex-soldier Logan Bradford convinces her to try rope bondage under his capable hands. But a steamy night turns deadly when Rachel and Logan witness a gruesome murder. A Dom who’s determined to bind her to him… Framed for a crime they didn’t commit and hunted by corrupt FBI agents, they flee. As Rachel and Logan search for evidence to clear their names, the attraction they’ve been fighting ignites into fiery passion. Love is the last thing Rachel wants, but night by night, as Logan binds her body, he unravels the knots around her heart. And when they uncover a shocking political conspiracy, Rachel will stop at nothing to reveal the truth…and it just might kill her.

​Rachel gestured to his hands. “Still playing with ropes I see.”            “Still pretending you’re not curious about them.” Logan’s expression didn’t change, but she heard the smirk in his voice.            “I’m not curious. I got over playing cops and robbers when I turned seven.” She tossed her long hair over her shoulder. “And by the way, I always did the tying up.”             He chuckled. “Of course you did.”            “Why would you say of course?”            He inched closer, the spicy musk of him reaching her nose. “Because you’re a control freak.”            She crossed her arms and took a step toward him, so close she had to tilt her chin up to look into his copper colored eyes. “If the shoe fits…”            He tossed the rope onto the small end table beside Danielle’s chair and wrapped his hand around the top of Rachel’s arm, the heat of his fingers searing her skin. “No, there’s a difference between me and you.” He lowered his voice. “I find serenity in control while you wouldn’t know serenity if it bit you on that finely-shaped ass of yours.”            He let go of her, and she stumbled back into the chair. If she wasn’t mistaken, there was a compliment blended in with that insult. Reminded by his comment of how she kept her ass finely-shaped, she turned from Logan and nudged Danielle on the shoulder. “I do too have a hobby. I do Pilates five days a week. So there, I do something other than work.”            Danielle rose from the chair. “It doesn’t count if you’re on your cell phone the whole time.”            “I bet I could teach you how to relax,” Logan said from behind her.            She twirled around, raising her eyebrow. “You gonna let me tie you up and gag you? Because that would definitely put a smile on my face.”            Laughing, Danielle walked away, giving her a little waive. Traitor.            He chuckled, the sound of it low and deep, which for some reason, created a warm, syrupy sensation throughout her body. “Not a chance. But an hour with me, your bones would turn to liquid and you’d have the best night’s sleep of your life.”            “All from a little rope?”            “No,” he said, backing her up against the wall. He caged her in, his right hand resting above her head and the other stroking her hip. “From the heart pumping, thigh clenching, eye rolling orgasms I’d give you while you were bound and gagged.” 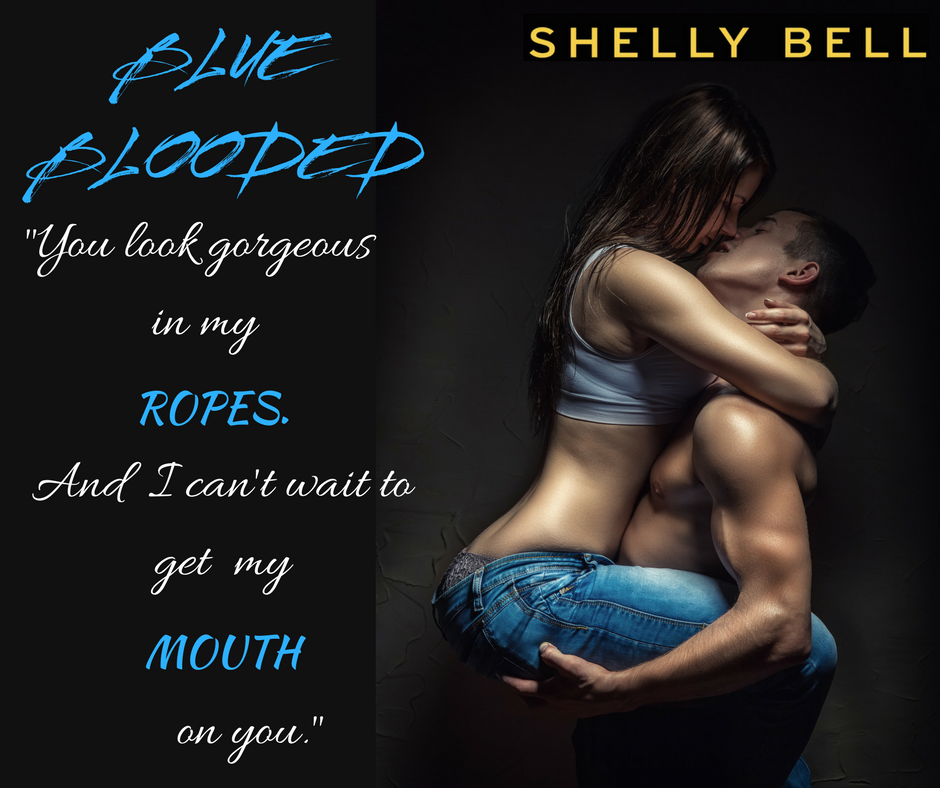