Behind the Wall by Jane Harvey Berrick

Prison.The place where dreams fade and hope dies.That’s what it’s meant for the five years that Garrett has been behind bars. But now hope is on the horizon and he’s daring to dream again: small dreams, small hopes.Getting his GED would be a start. If only his prison-appointed teacher Miss Ella Newsome wasn’t so damn sexy.As Garrett and Ella start to play a dangerous game, the price could be higher than either of them have guessed. This story first appeared in the anthology HOT FOR TEACHER in 2016. It has since been extended with new scenes, more heart ache and even more heat. 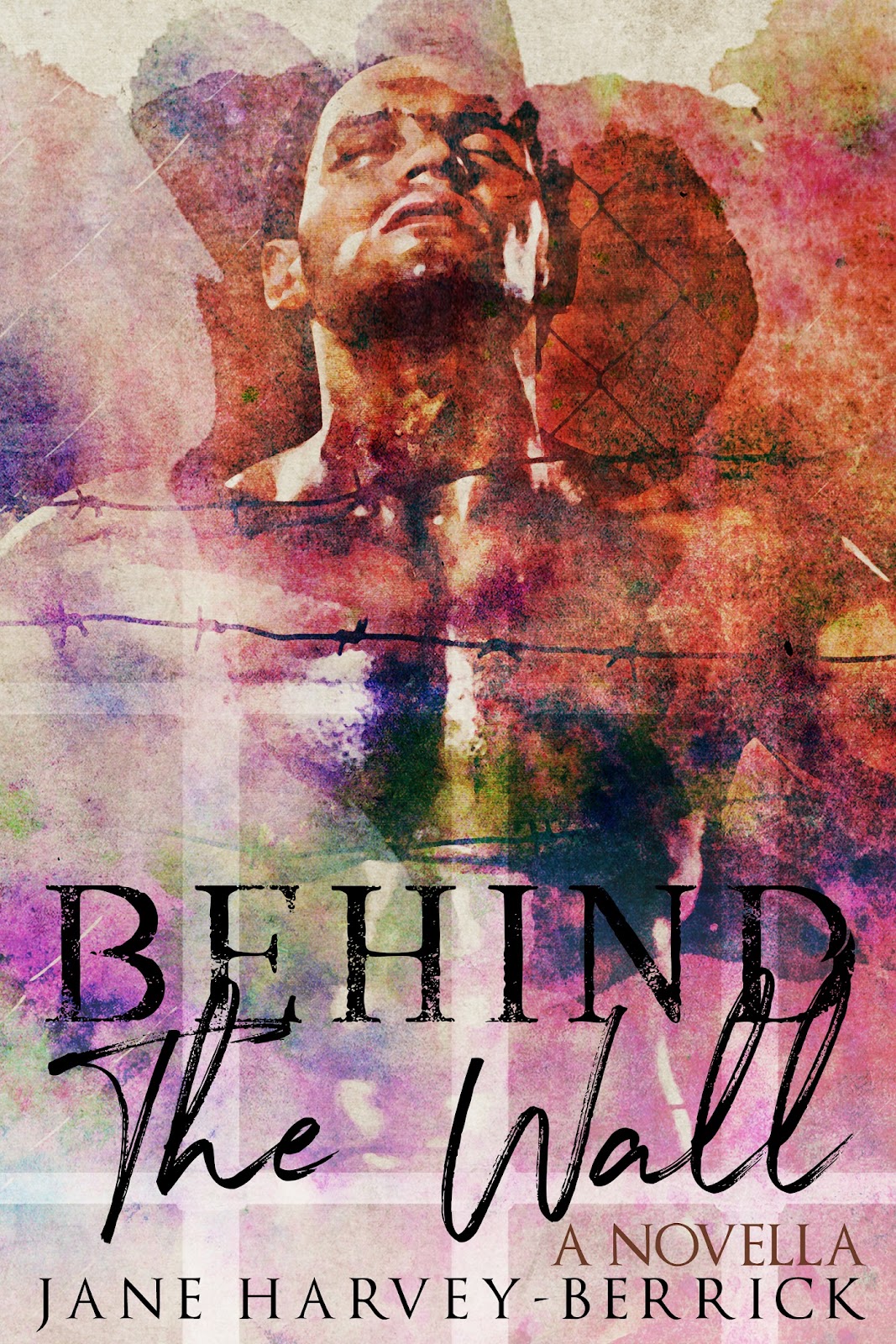 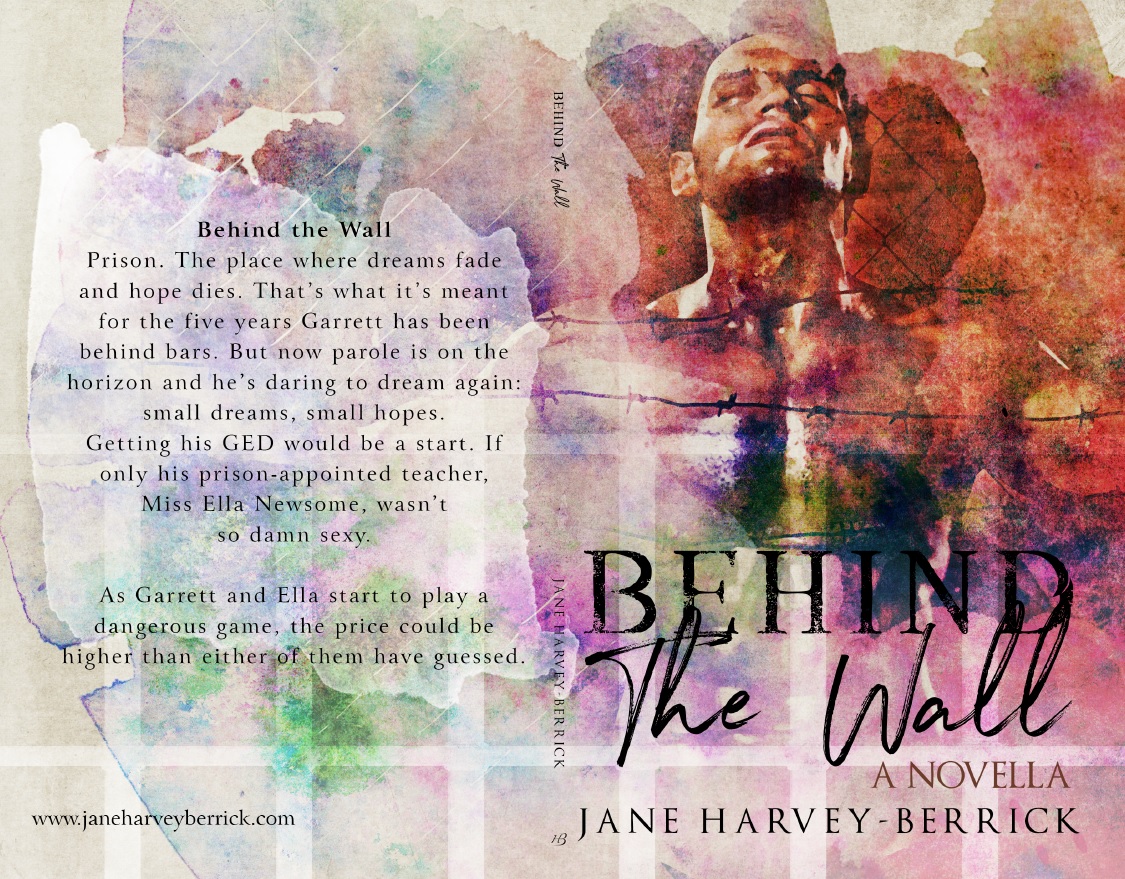