Trusting You and Other Lies by Nicole Williams 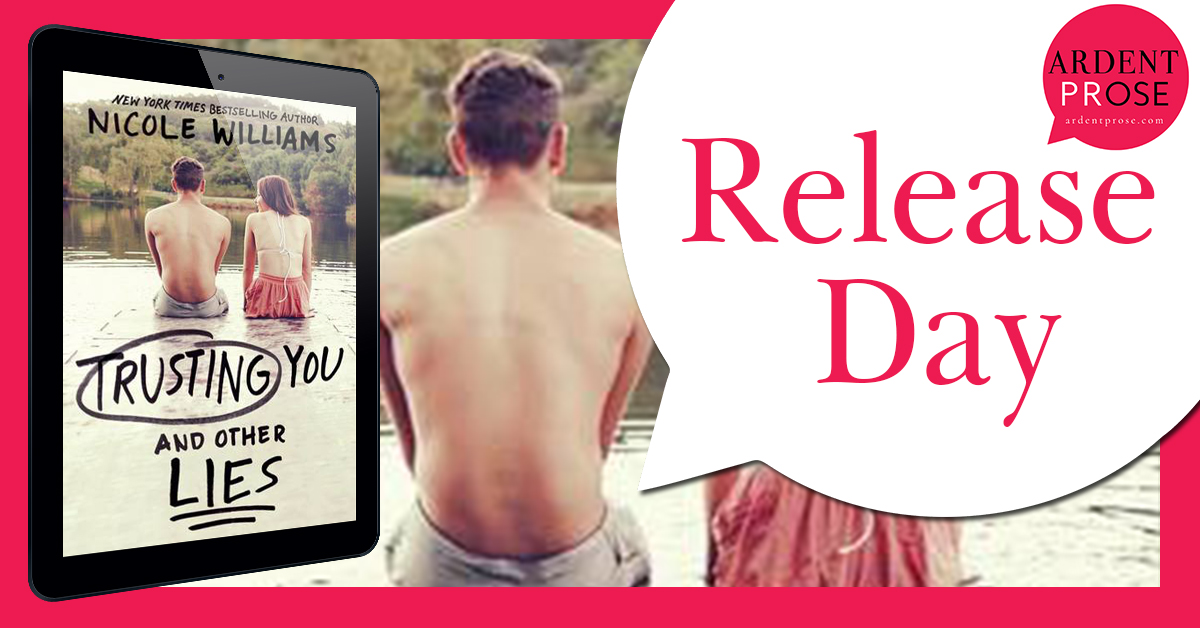 USA Today and New York Times bestselling author Nicole Williams delivers a seductive summer romance worth swooning over. Perfect for fans of Sarah Dessen and Stephanie Perkins.Phoenix can’t imagine anything worse than being shipped off to family summer camp. Her parents have been fighting for the past two years–do they seriously think being crammed in a cabin with Phoenix and her little brother, Harry, will make things better? On top of that, Phoenix is stuck training with Callum–the head counselor who is seriously cute but a complete know-it-all. His hot-cold attitude means he’s impossible to figure out–and even harder to rely on. But despite her better judgment, Phoenix is attracted to Callum. And he’s promising Phoenix a summer she’ll never forget. Can she trust him? Or is this just another lie? 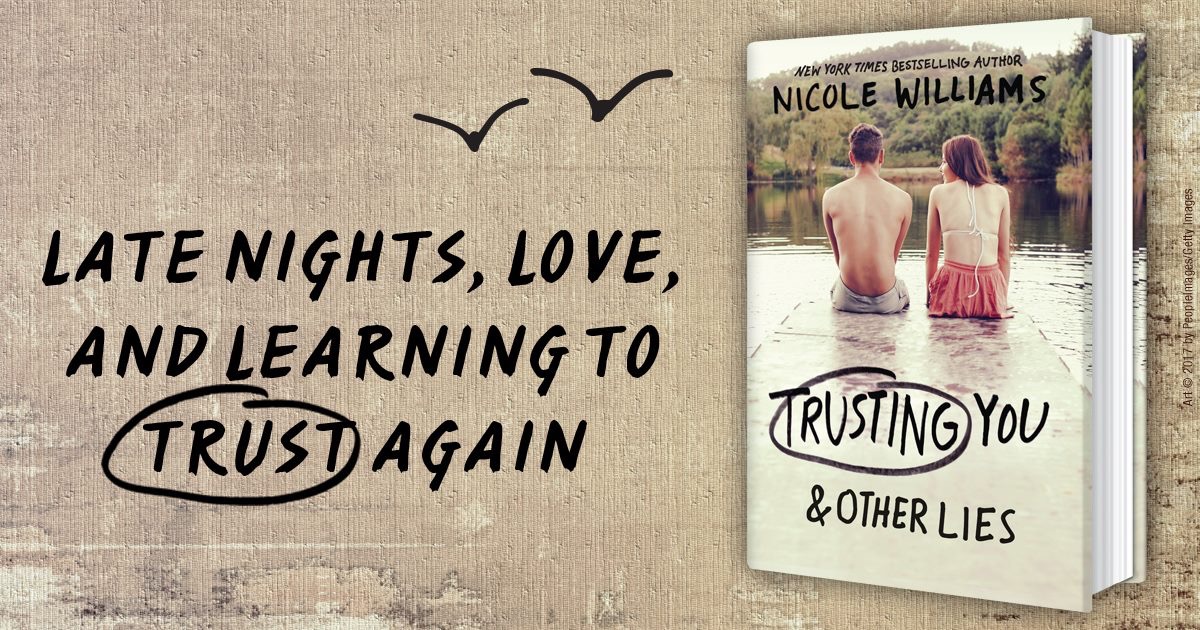 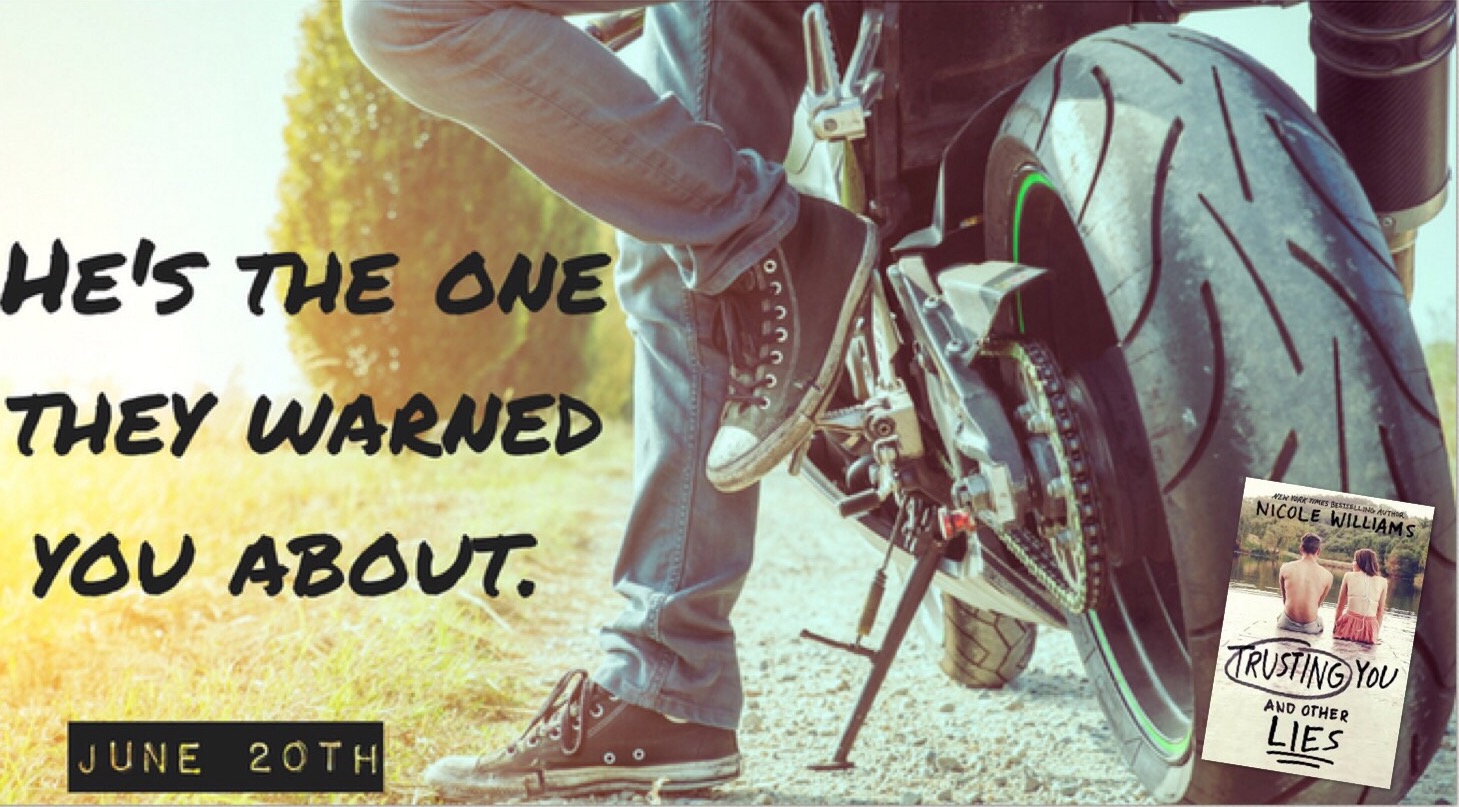 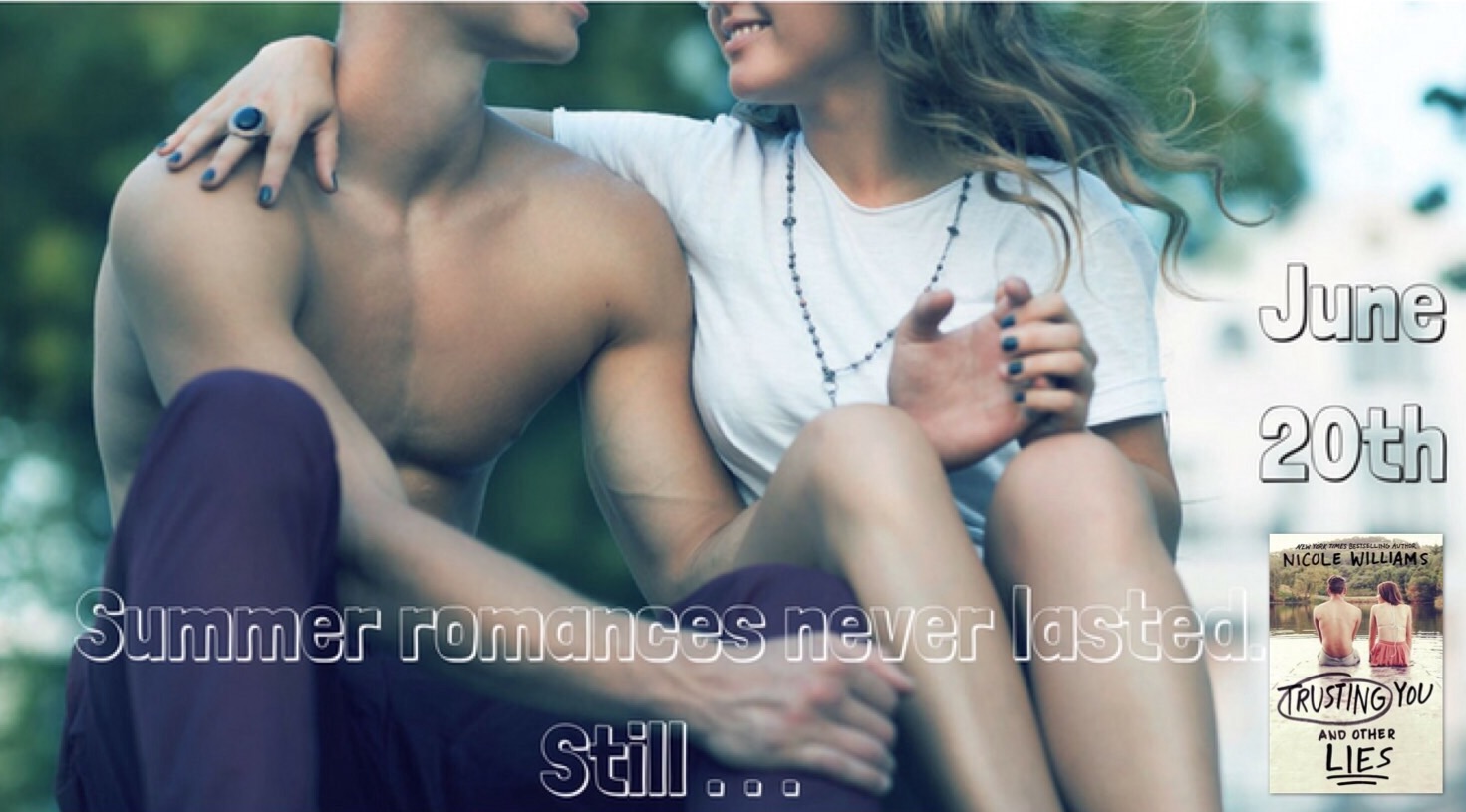