At His Mercy by Shelly Bell 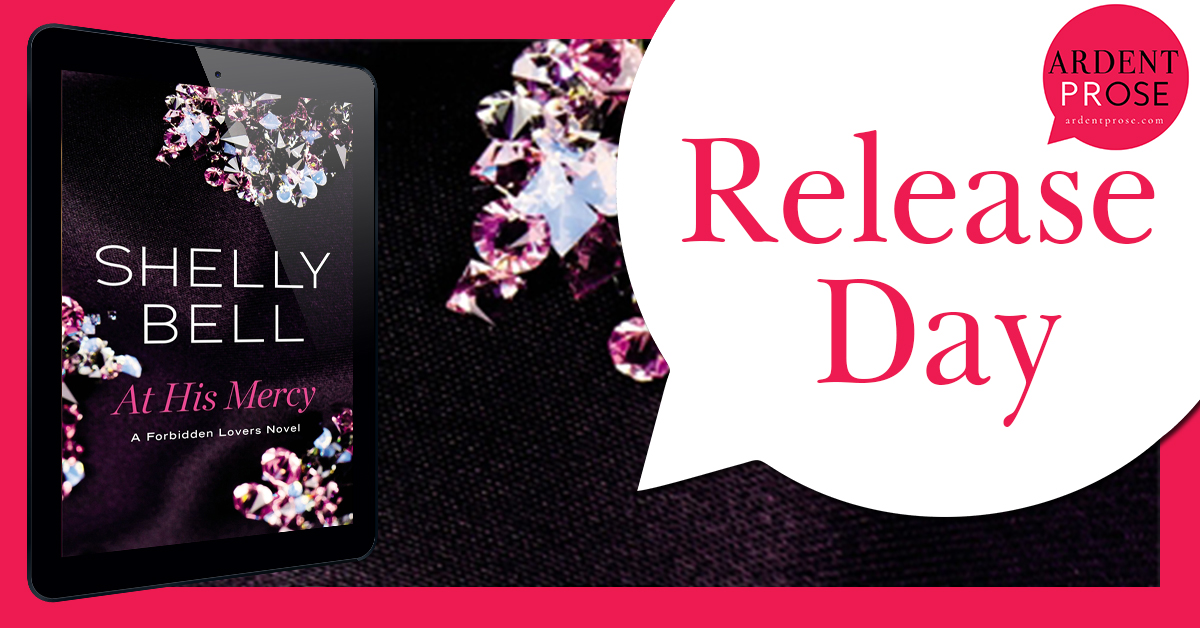 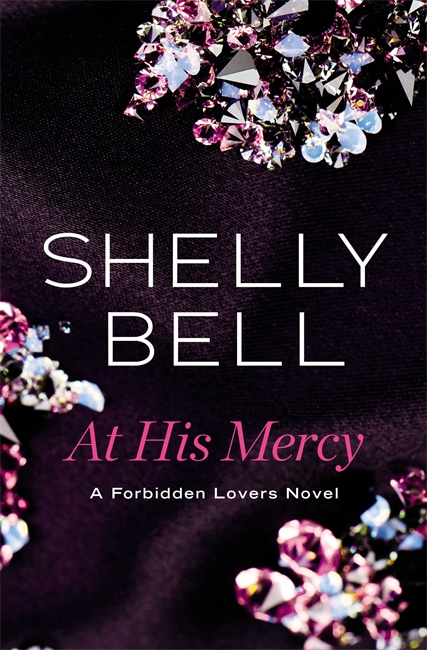 Angel in his arms . . . Devil at her heels One last, no-strings night of indulgence. That’s all Tristan wants before he begins a much-needed new chapter in his life. Instead he finds an innocent angel in pink who brings him to his knees.Isabella is done hiding from the world . . . and her haunting memories. Discovering courage in the arms of a perfect stranger, she finally lets go and sheds her inhibitions.To Isabella’s shock, she soon learns that Tristan is more than her mystery man-he’s her professor. But Tristan isn’t the only person who’s found Isabella on campus. A dark figure from her past has come back for her. Now Tristan will risk anything to protect Isabella . . . even if it costs him his life.

“Good morning, everyone.” Bent over, she froze. Her body broke out in goosebumps and her heart thumped erratically.It wasn’t possible. Her mind must be playing tricks on her. There was no way that the man who had dominated her last week could be there right now, twelve hours north of the city where they’d met. She racked her brain, trying to remember if he’d mentioned anything about his personal life, but she came up completely empty. There had been plenty of innuendo and dirty talk during that night, but he’d never revealed anything about himself other than his first name. How could he be a professor at his age? Weren’t they supposed to be…old? But as the man behind the voice passed her on his way to the front of the room, she caught his scent, a scent she’d fantasized about for days, and sat up tall. Her gaze latched onto the back of him, raking over his lean form, and her chest tightened as though all the oxygen had been sucked out of the room. Just a few days ago, that form had been between her thighs. When he reached the podium at the front of the room, he turned to the class. “I’m Professor Kelley, and I’ll be teaching Intro to Business this semester in Professor Crawford’s place.” Her fingers curled around the arm of the chair, gripping it as if it could save her from the horror of the situation. She couldn’t move. Couldn’t breathe. Memories of that night swirled through her mind, lighting her on fire. Him caging her against the wall as they negotiated underneath the stars. Him biting her breasts and sucking her nipples until she writhed in ecstasy. Him intertwining their hands and looking into her eyes as he slowly brought her to an explosive climax. Him waking her up twice more that night, one time with his mouth between her legs. Oh my God. It was him. Tristan. She had fucked her professor. Properly. Hell, the bruises from that night still marred her skin. Whenever she changed her clothes, she’d made a point of checking to see if they were still there. They were reminders of how easily he’d commanded her body and the ways he’d brought her pleasure through pain. She thought she’d never see him again, but now he was here, standing in front of her wearing a white button-down shirt with his sleeves rolled up, showing off those muscular forearms of his, and all she could think about was how he’d used those muscles to hold himself over her as he thrust inside her. “What happened to Professor Crawford?” a girl asked from the back. Right. Professor Crawford. The man she was supposed to assist all year for her work-study. The one who held the future of her college education in his hands. Tristan—no—Professor Kelley directed his attention to the girl sitting only a few rows behind Isabella, causing her heart to go from a gallop to a full-on sprint. Would he recognize her when he saw her? Or was she already forgotten as just one more interchangeable girl in a long line of submissives he’d fucked? She didn’t know which was worse. “Unfortunately, Professor Crawford had a stroke a couple of weeks ago,” he said, only a handful of feet away from her. Why did she have to sit in the front row? “Dean Lancaster has asked me to take over his classes for the year.” For a second, she lost the ability to breathe. Professor Crawford didn’t hold the future of her college education in his hands… Professor Kelley did. She was at his mercy. 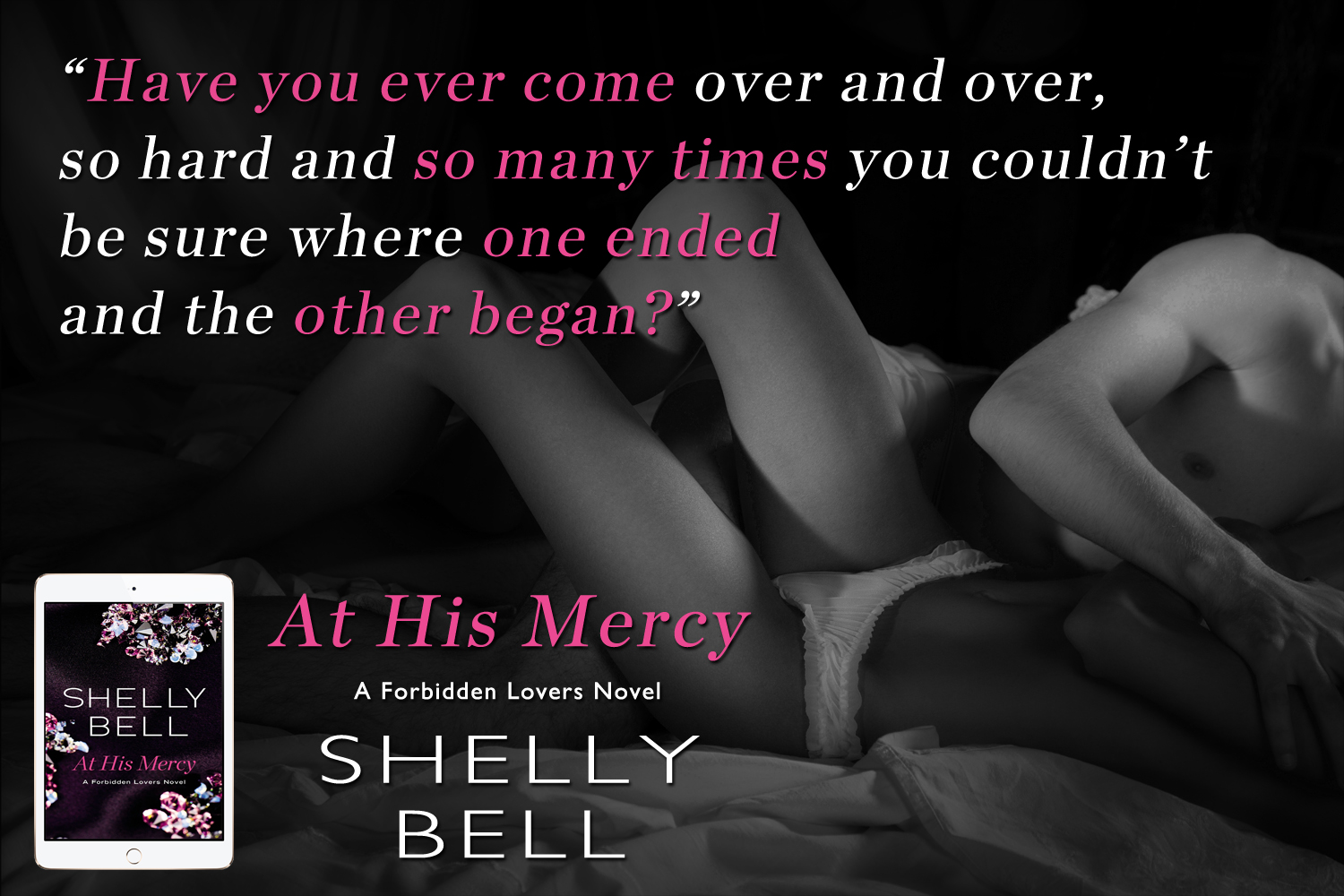 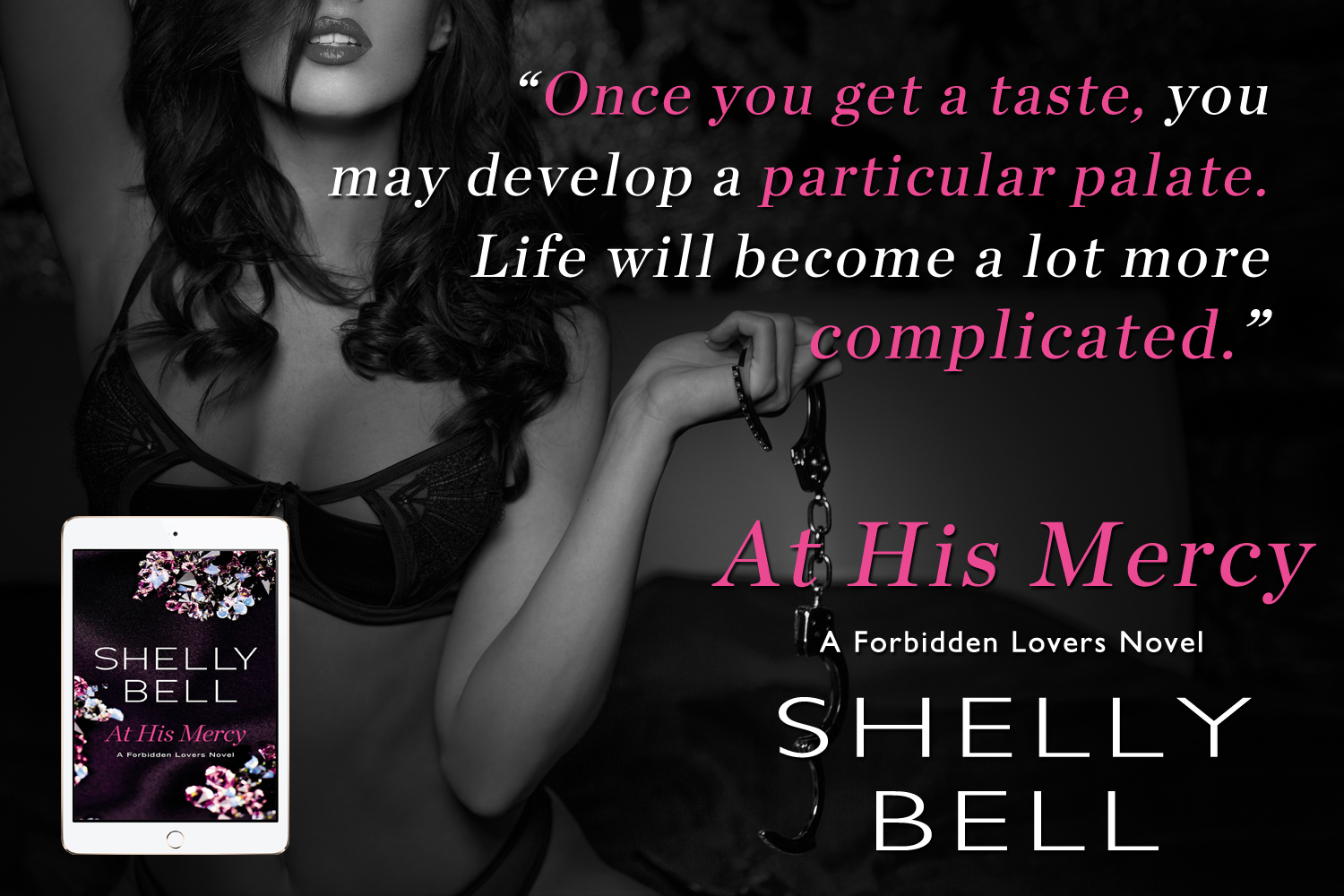 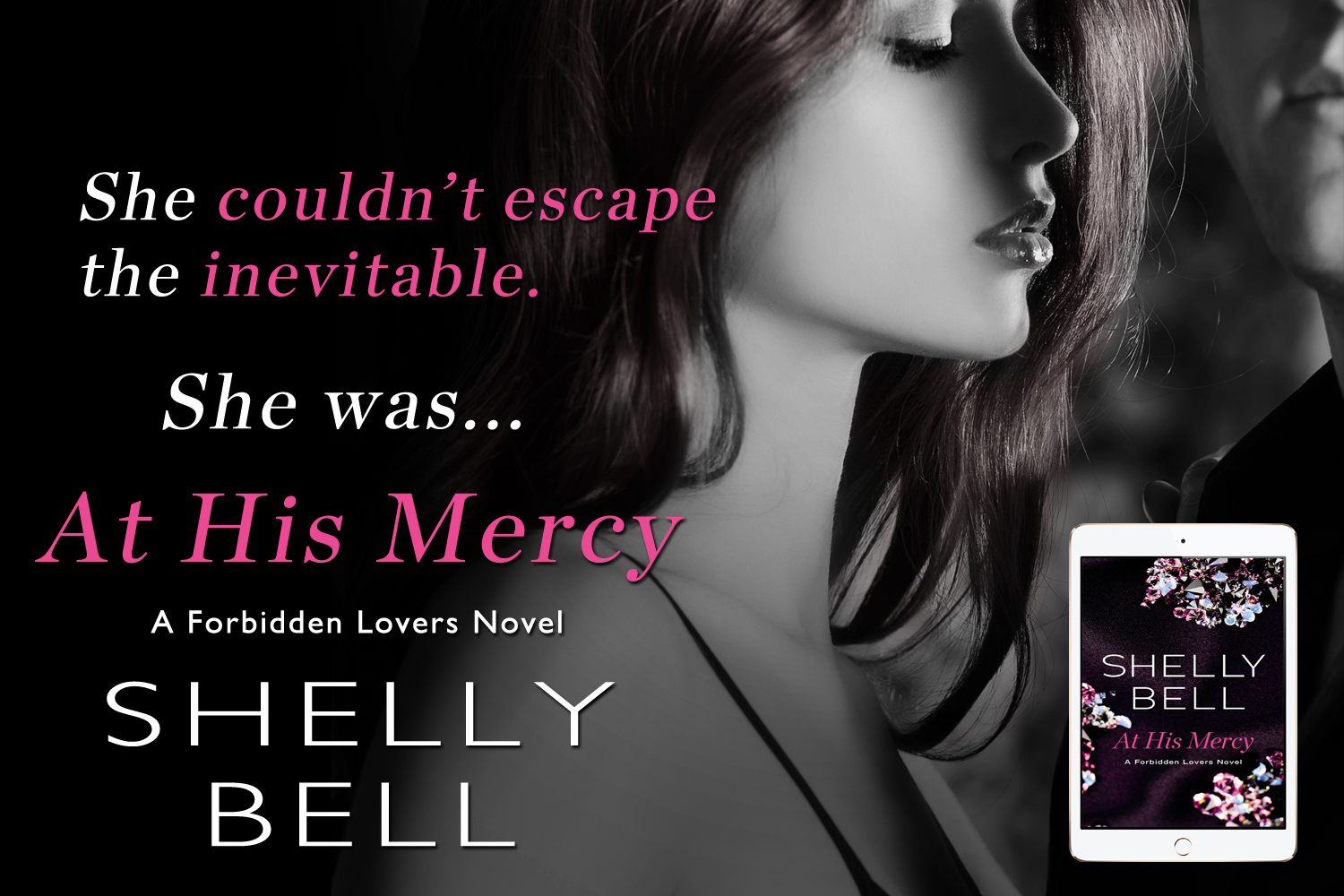