Exes with Benefits by Nicole Williams

He wants a second chance. I want a divorce. To get what I want, I’ll have to give him what he does. From New York Times & USA Today bestselling author, Nicole Williams, comes a new standalone romance in the same vein as Roommates with Benefits. 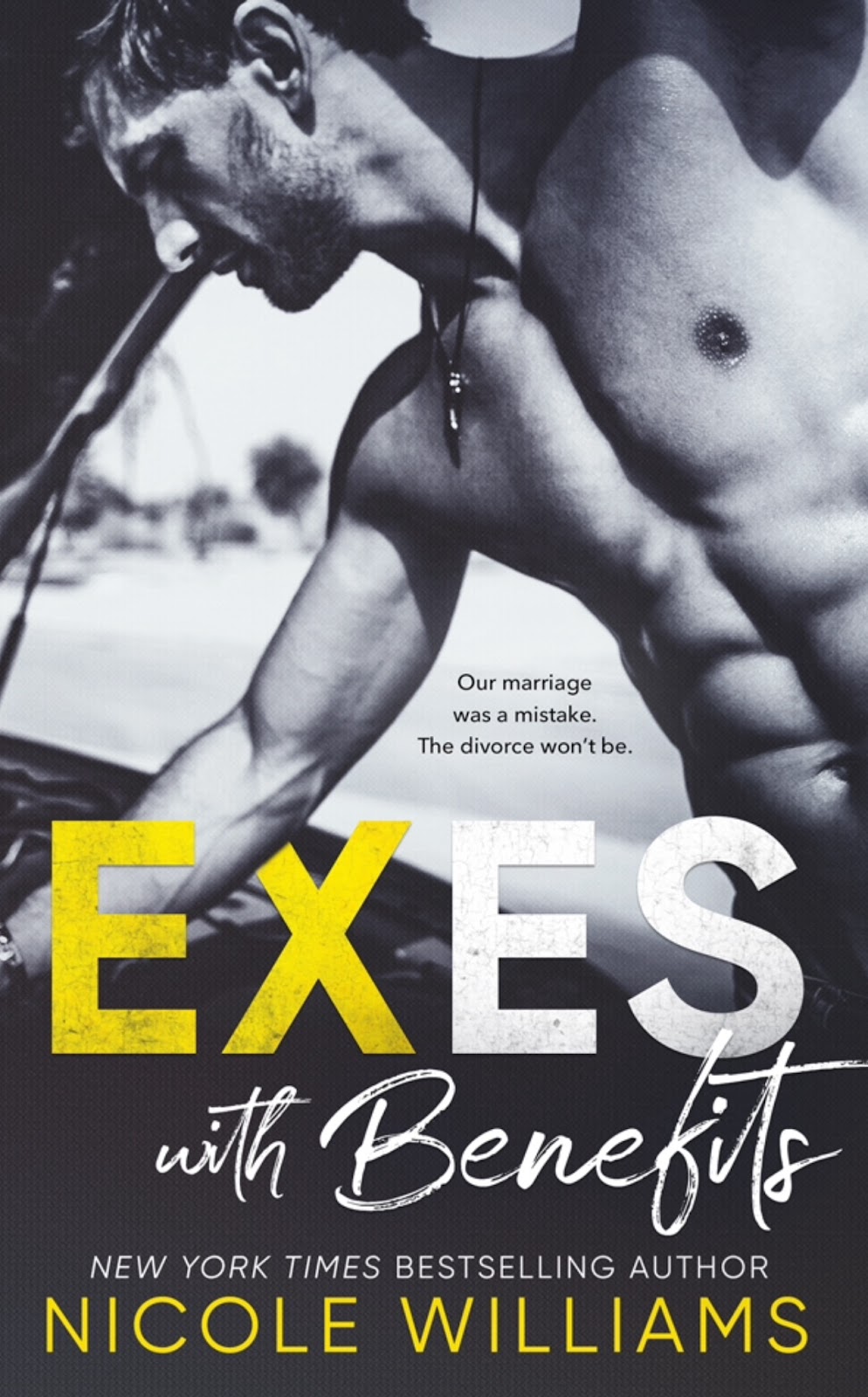