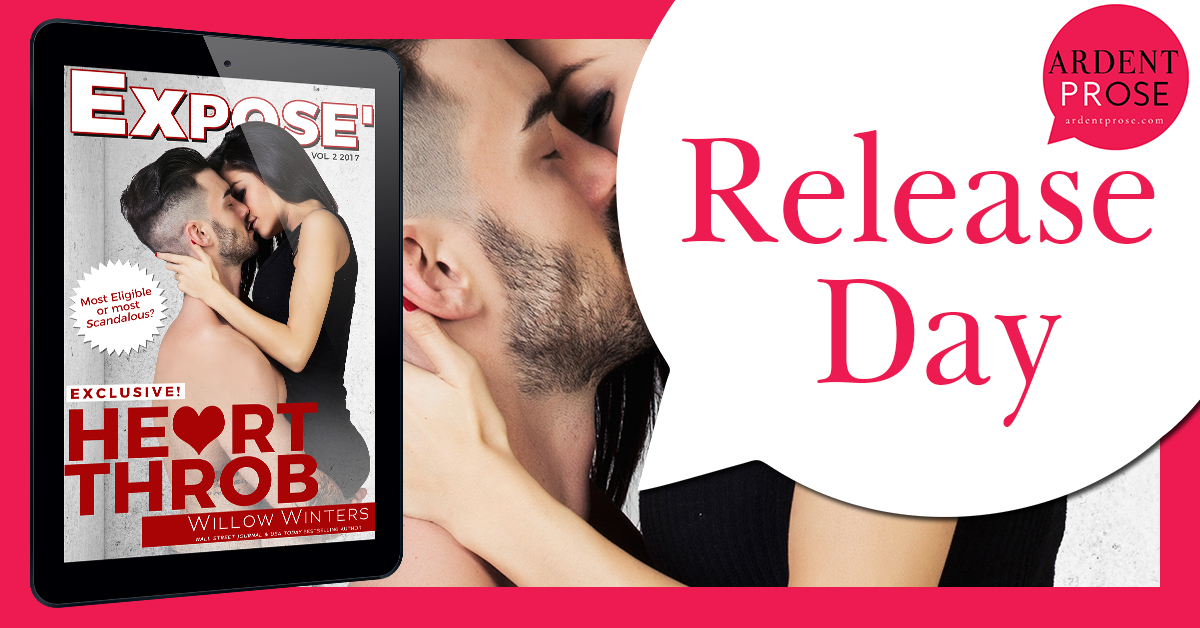 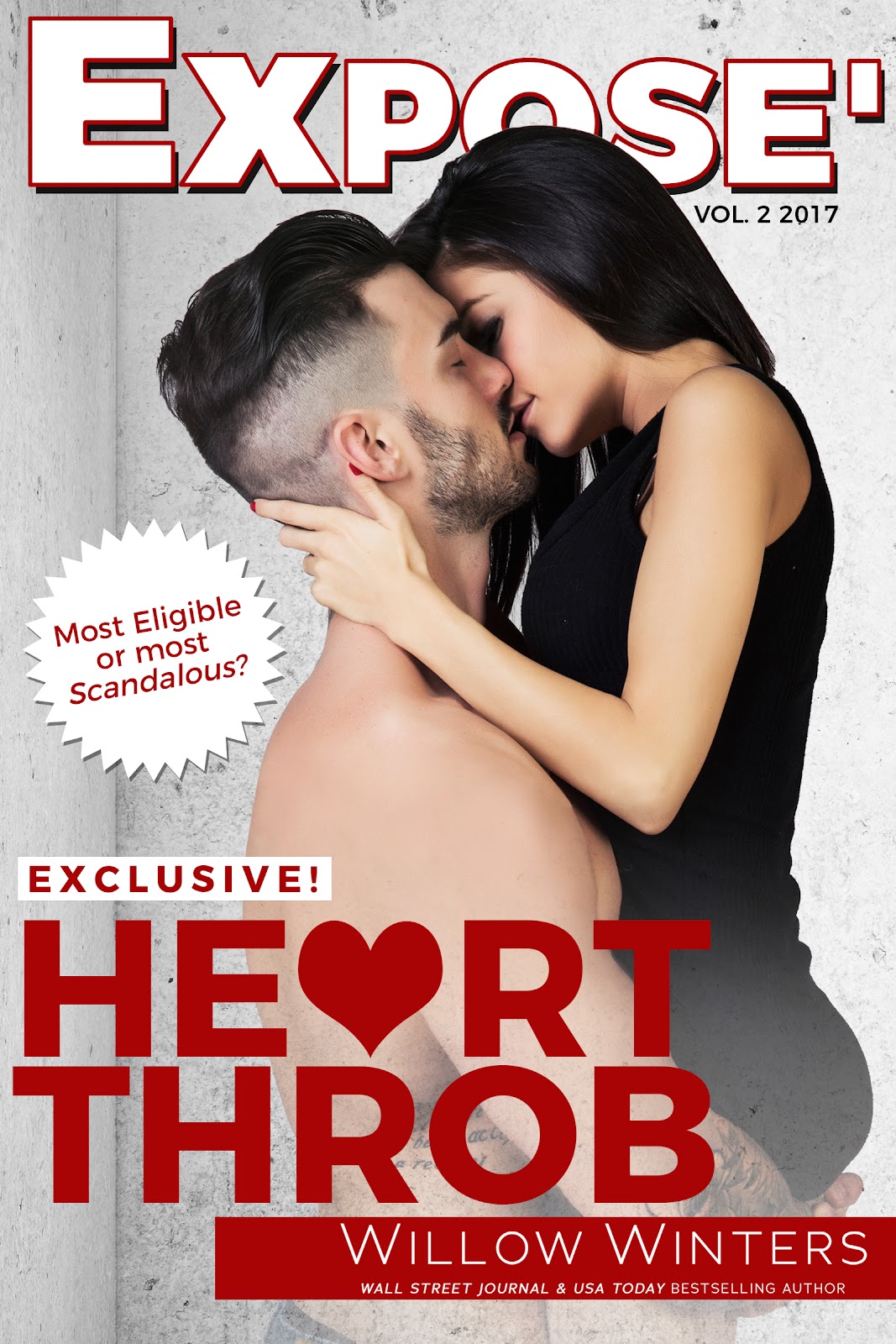 Nathan Hart is charismatic with a beautiful smile that makes women weak in the knees. A former bad boy with a mysterious past. He was made to be in Hollywood, on the cover of magazines and the star of movies.He’s what dreams are made of … and tabloid gold. But there’s more to him that he hasn’t told a soul. Even the gossip columns will never know.Something that draws me to him unlike anyone has before. Something that could ruin us both. He whispers to play along; he promises it will all be alright. I can’t tell him no, even if I wanted to. The moment he locked his light blue eyes on me, I was ruined. I never stood a chance. I only pray our pasts don’t rip us apart.

Nathan10 Years AgoShe’s always running her fingers through her dirty blonde hair. The simple motion sends the sweet smell of lavender and something else my way. It’s faint, but I know it’s her. It’s something sweet and soothing. If I think about her, even if I see her across the lunch room or in the school parking lot, I swear I can smell that scent. I like sitting behind her in geography. I can watch the cute little things she does and it looks like I’m actually paying attention. This is the only class I haven’t gotten kicked out of this year. The stupid shit doesn’t bother me as much when I can watch her. Even if she never looks at me twice. The bell rings and the sound rips my eyes away from her and towards the classroom door as a few more students file through. Adam Waynes is the last in and his chair screeches across the floor as he crashes into his seat. He’s loud as fuck and gets all the attention. At the thought, I look to her, to Harlow May expecting her to be watching the spectacle that would usually piss me off, but instead those gorgeous blue eyes are on me. She’s quick to look away, again her fingers flying to her hair and twirling her locks nervously as a bright pink creeps into her cheeks. She can be shy all se wants, but I caught her. I caught her looking. Even better I made her blush. I did that. It almost gives me enough courage to pull on her backpack straps as she walks in front of me to leave. I could give it a tug and force her to look back at me, but I don’t. I stay behind like I have for the last few months and let her walk away. But the next time she looks back at me in geography, she doesn’t avert her gaze when I look back.
And a few days later, she’s the one tugging on my backpack. I keep telling her I’m not good for her, she doesn’t listen though. That’s the very thing that will ruin us and we knew it from the start. 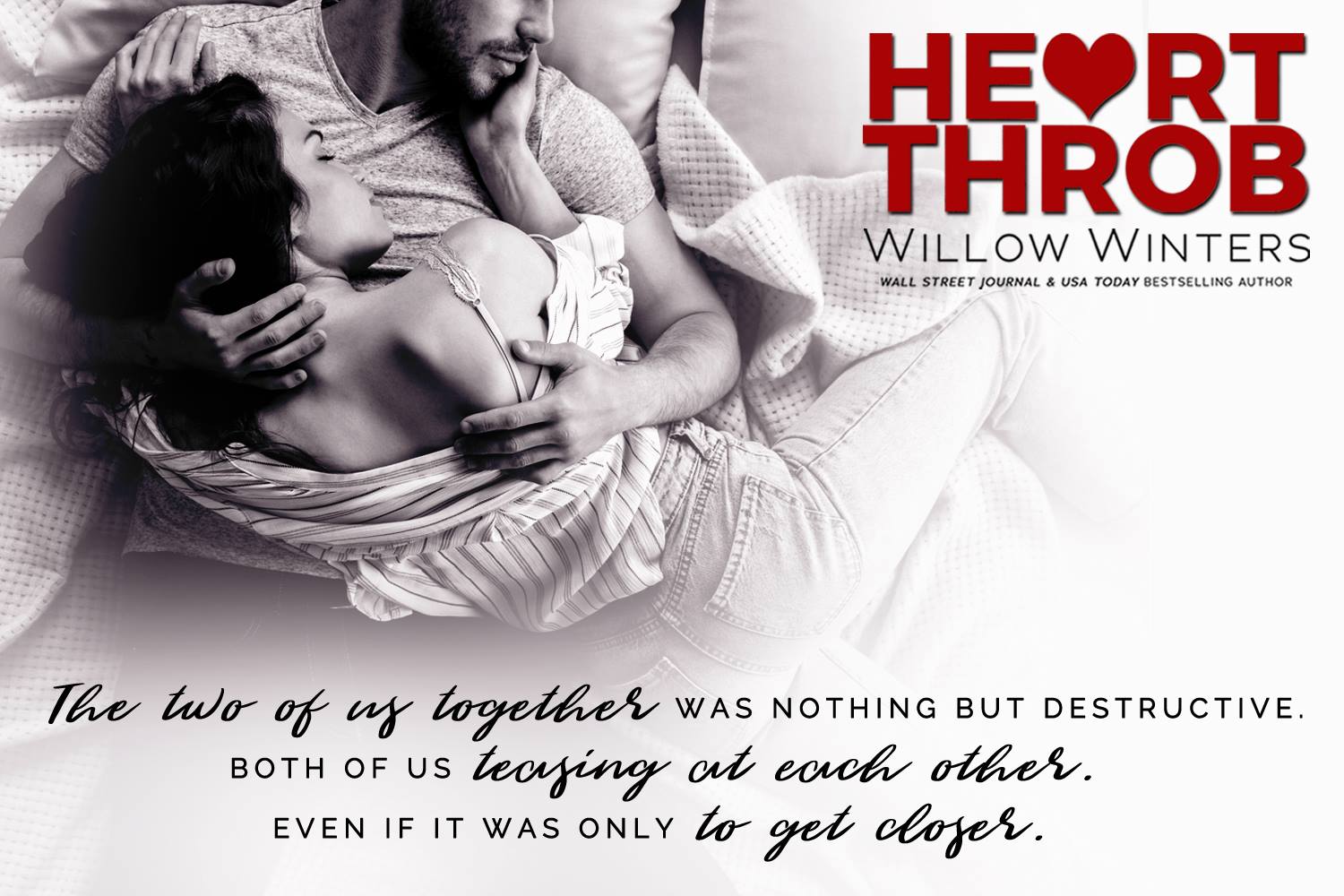 Willow Winters is so happy to be a USA Today, Wall Street Journal and #1 Contemporary Bestselling Romance Author. She likes her action hot and her bad boys hotter. She certainly doesn’t hold back on either one in her writing!Want a text alert when Willow has a new release? Text “Willow” to 797979!Or if you prefer by email, Sign up for her Naughty List to get all the newest bad boy releases, sales, great giveaways and a FREE Bad Boy Billionaire Romance → http://eepurl.com/b2izzfWillow started writing after having her little girl, Evie, December 2015. All during her pregnancy with Evie she continued to read and she only wanted to read romance. She was reading a book a day — sometimes two.In January 2016 Willow was staying up late with Evie and just thinking of all these stories. They came to her constantly so she finally sat down and just started writing. She always wanted to do it so she figured, why not? Today Willow cannot be happier for making that decision!
Author Links
Web Twitter Facebook
Instagram Amazon Goodreads