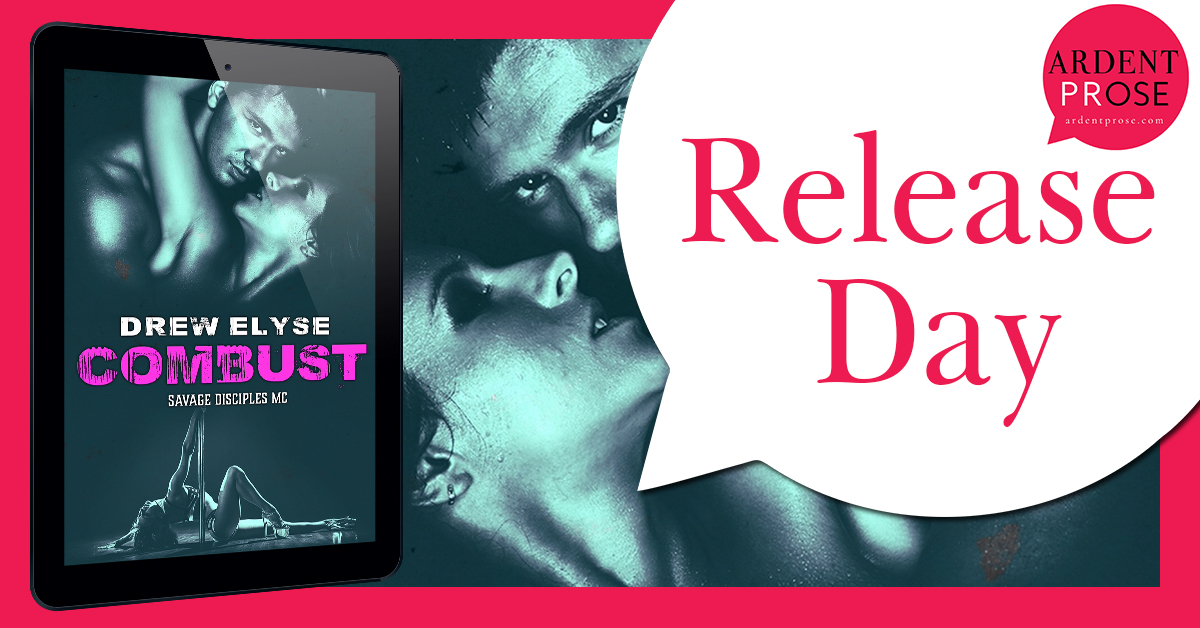 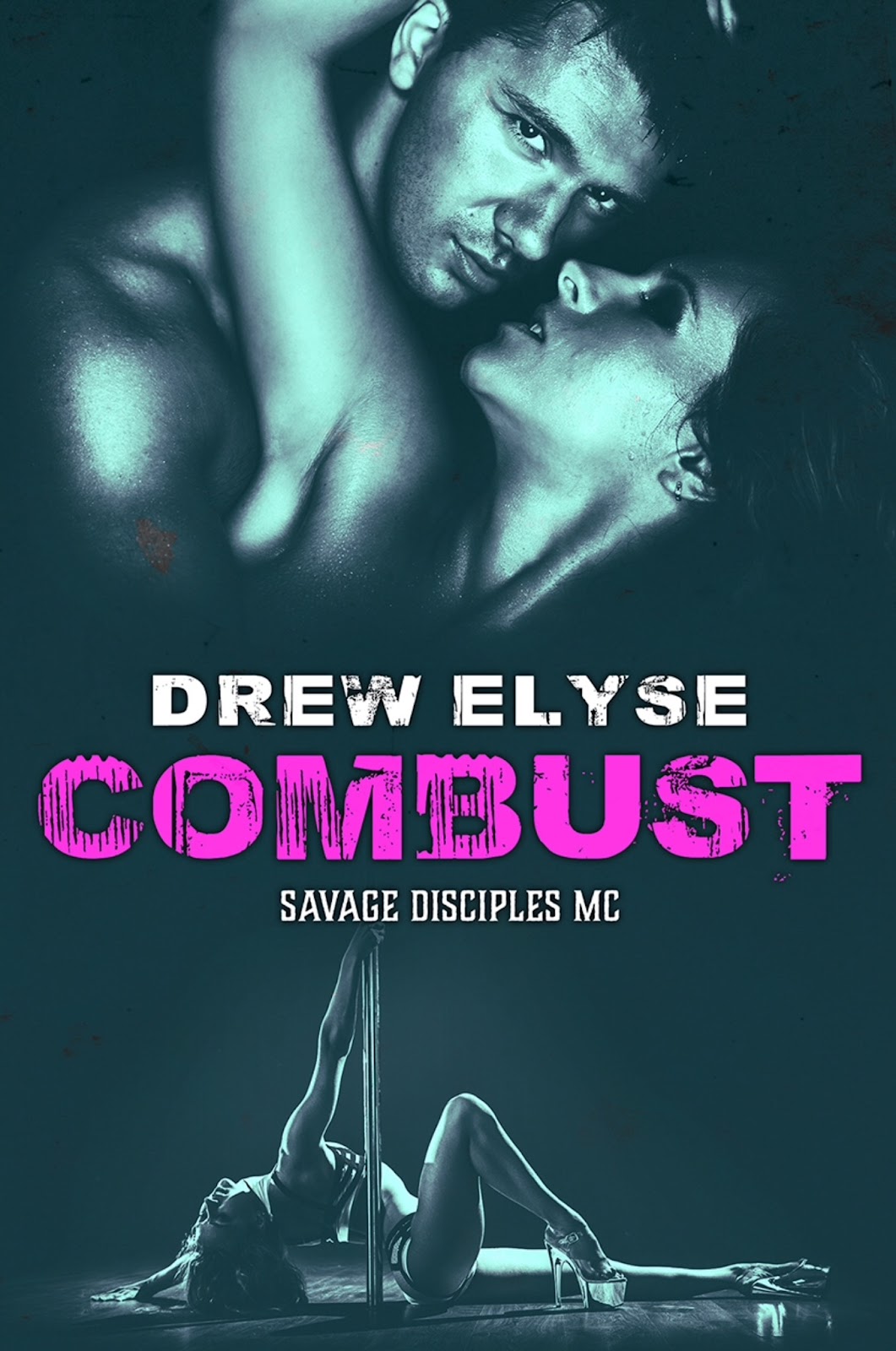 Once a Disciple, forever a Disciple.Man whore.Ex-con.All-around asshole. Daz is called a lot of seedy things. But his brothers know there’s more to him even if it is buried deep beneath the surface.
A Disciple will fight like a savage and never give up.  As a stripper, Avery is no stranger to judgment.  That doesn’t stop her from assuming Daz is nothing more than a hot body, though. But when tragedy lets her see behind the cocky-jackass exterior, there’s no denying the truth.  For this biker to go down, there has to be more than sparks—he needs full combustion. 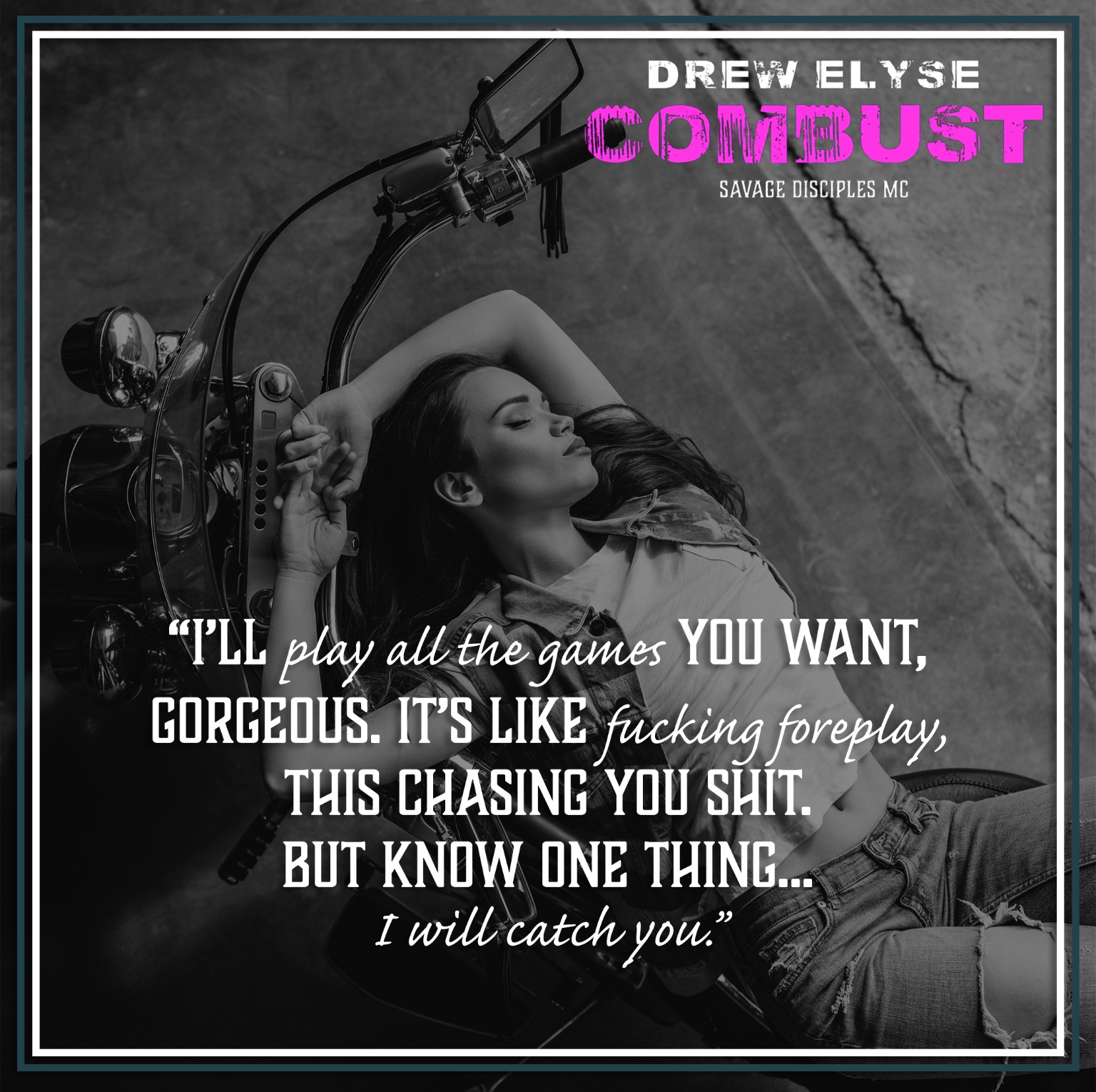 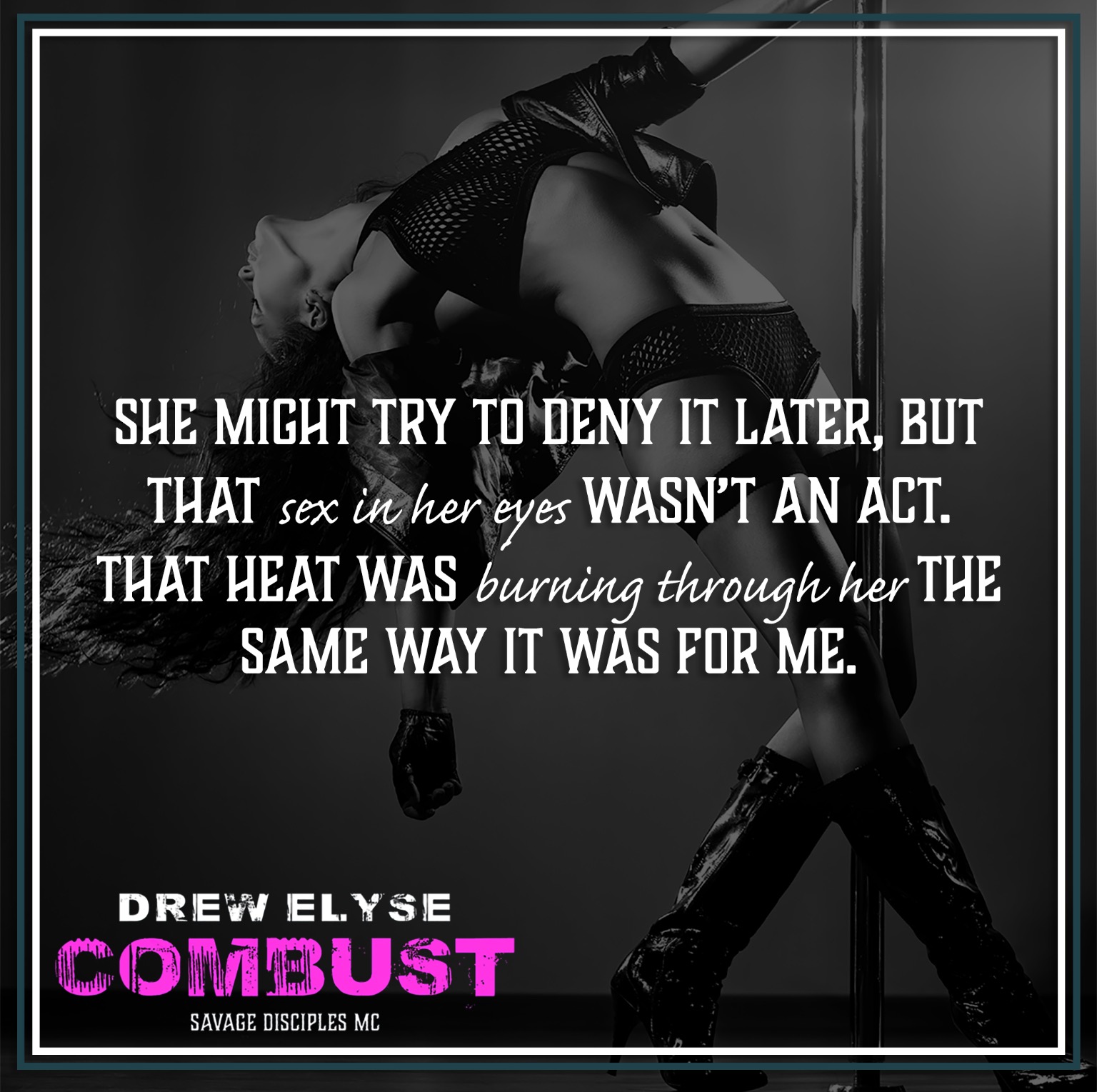