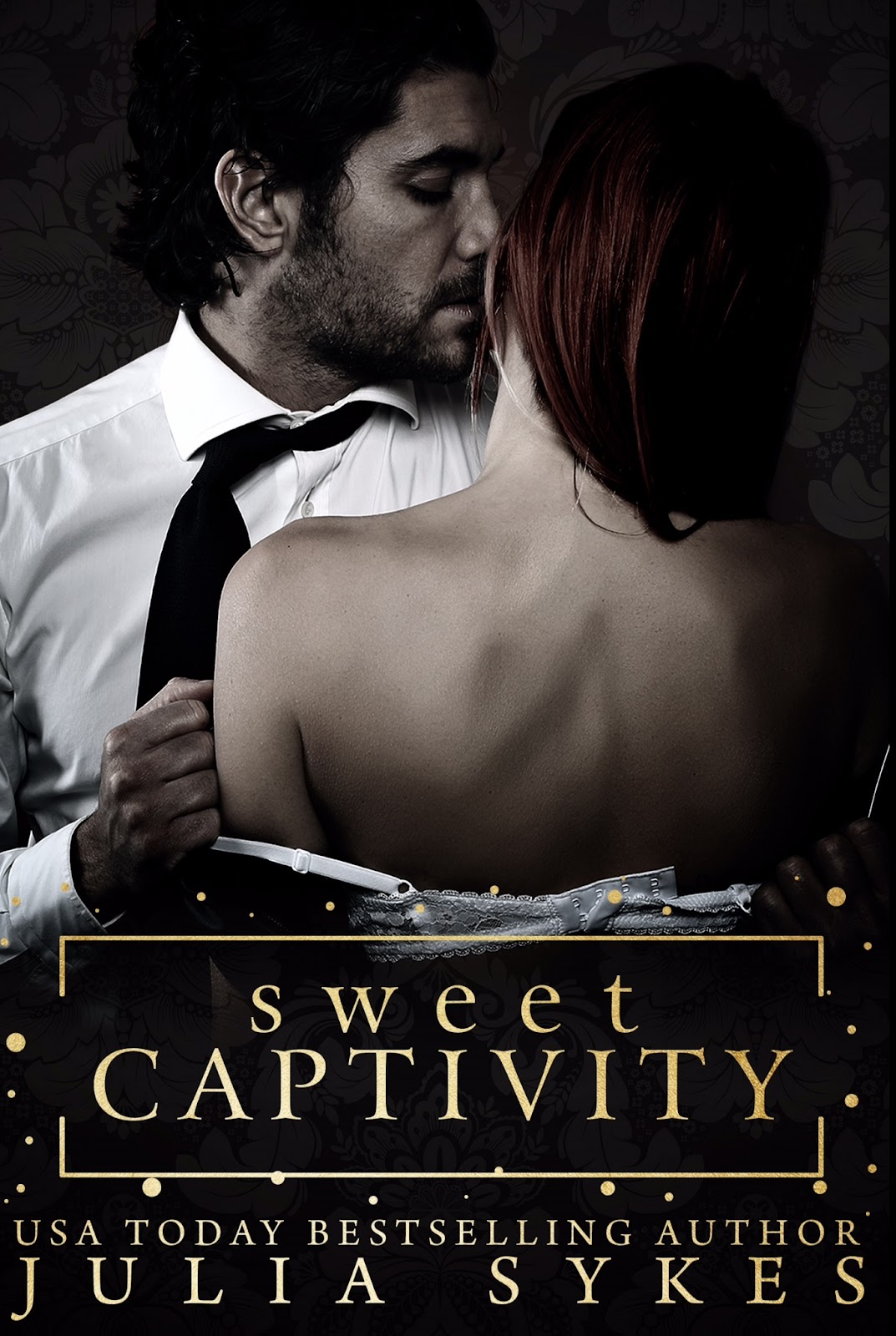 I don’t like to be touched. I’m the hacker-geek-goddess of the FBI. When I’m hiding behind my screen, I’m a safe distance from everyone; isolated, powerful. No man has ever touched me, but when I’m captured by Colombian drug lord Andrés Moreno, I no longer have the right to refuse. He’s scarred and scary, and his cruel brother Cristian has tasked him with breaking me. I try to fight, but I can’t escape his strong arms and harsh discipline. He demands that I accept his touch, and my virgin body can’t help but respond to his masterful manipulations.The longer I remain trapped with him, the more I come to suspect that I’m not the only captive in his brother’s home. Andrés’ scars go deeper than the wicked furrows carved into his flesh, his pain reflected in the dark demands he imposes upon me. His obsession is twisted and wrong, but maybe I’m twisted, too.Do I want to be rescued from him? Or is he the one who truly needs saving?