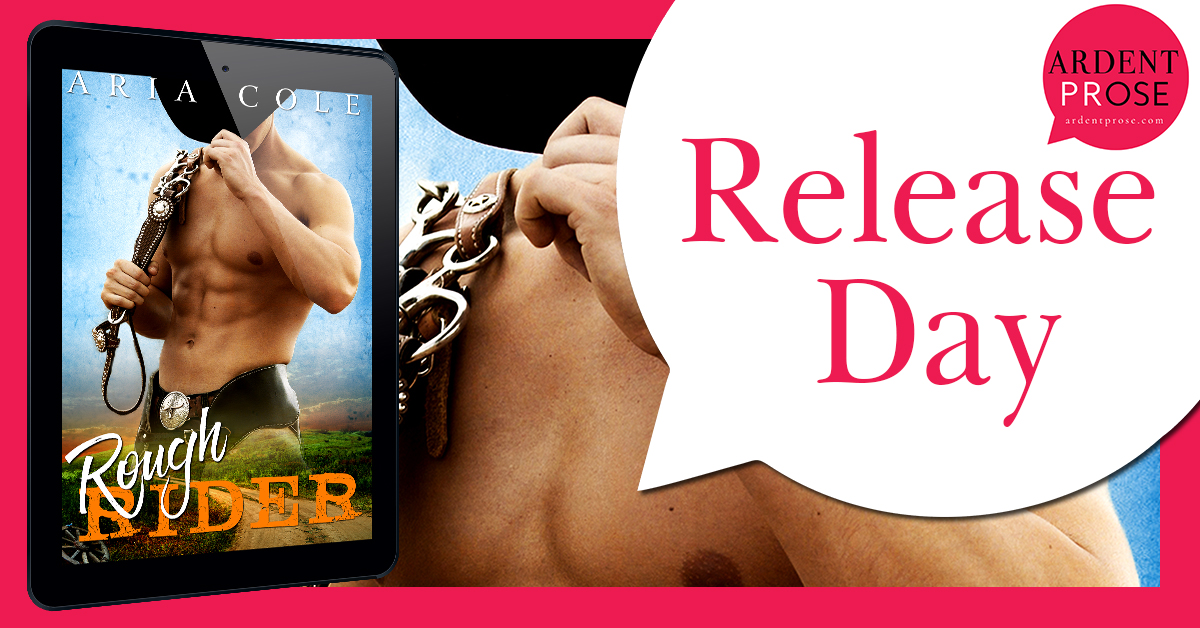 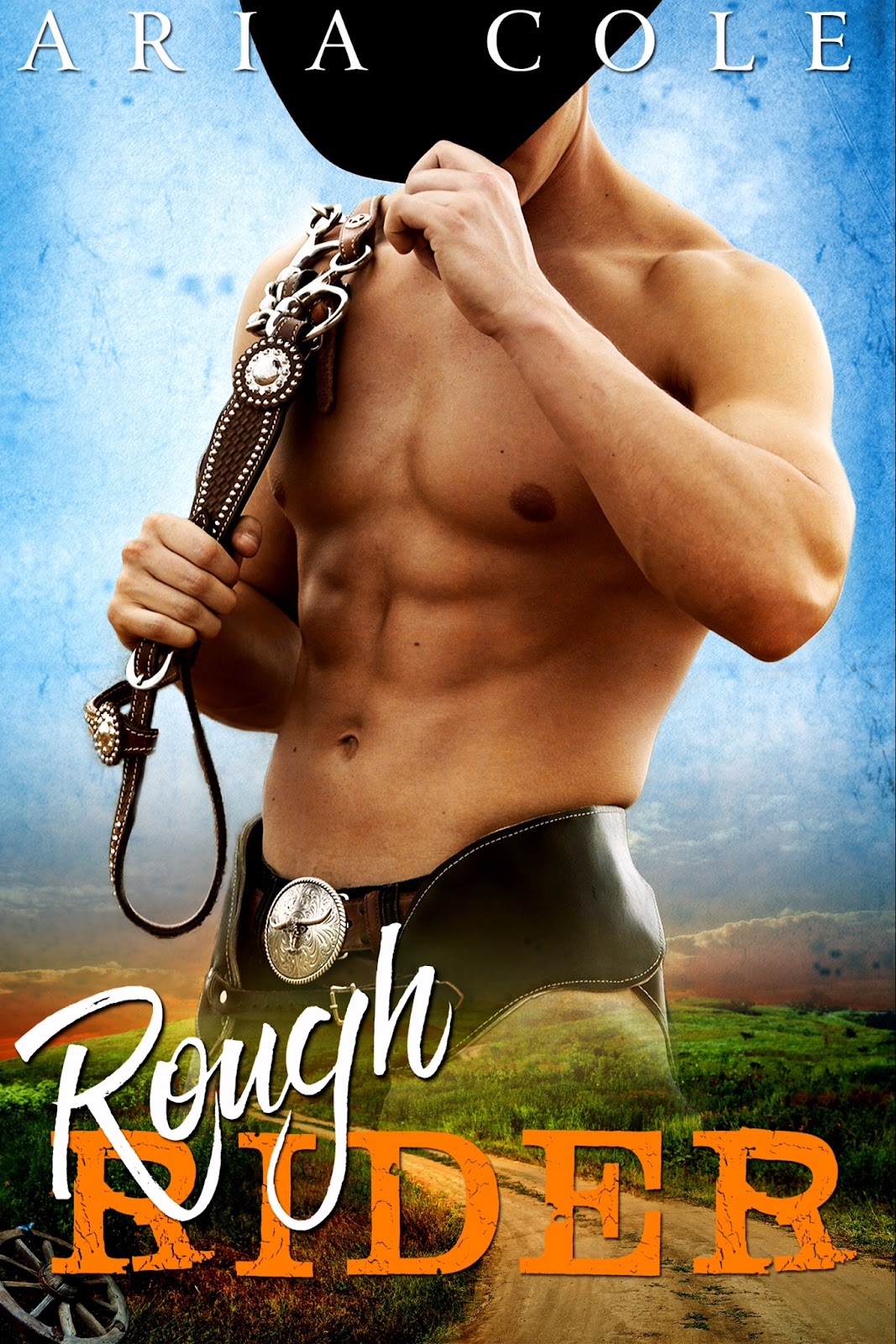 After years of living alone, Nash Campbell sets eyes on curvy beauty Eden Sutherland again, the day she steps out of her brother’s pickup truck and falls directly into his arms. He may have made a promise to her brother to take care of her, but it isn’t long before Nash is fixed on wrangling his best friend’s little sister into his bed—and his life.Eden Sutherland enjoys living alongside her brother in the old farmhouse where they grew up, but when he’s deployed, she’s uprooted to Circle C Ranch and dumped in the arms of her brother’s best friend, irritatingly moody and maddeningly sexy cowboy Nash Campbell. The boy who pulled her pigtails and made the butterflies jump in her stomach for the first time when they were kids. She may have grown up running through the pastures at Circle C, but that doesn’t mean seeing Nash again is easy on the heart. She’s been purposefully avoiding this man for years, and now she has to call him roommate…Warning: When this filthy-talkin’ cowboy falls, it’s hard and fast. Insta-love obsessed, countrified goodness is the best way to describe this rough rider. Sit back, relax, and grab a sweet tea, it’s about to he heart. She may have grown-get sticky down south. 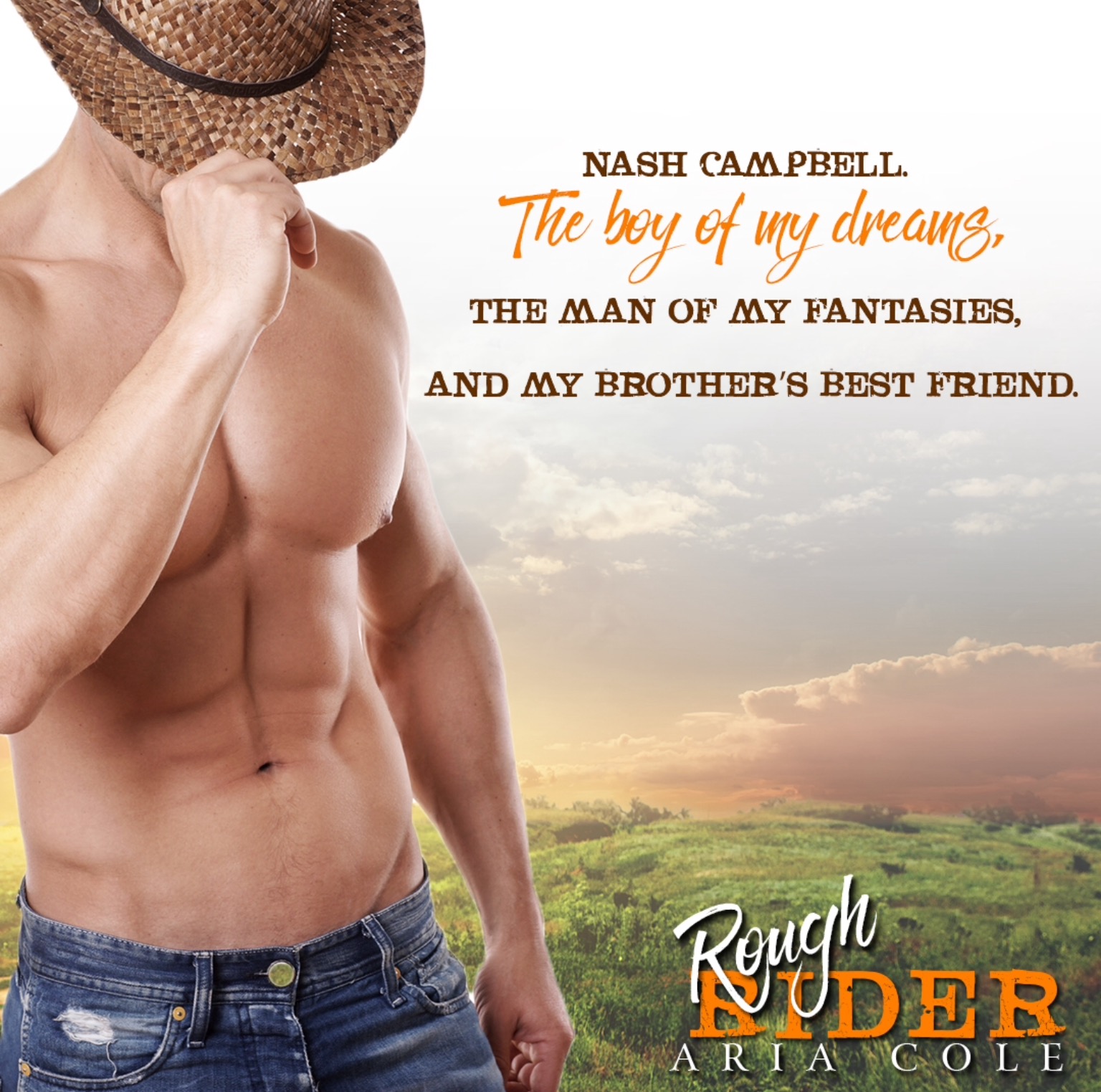 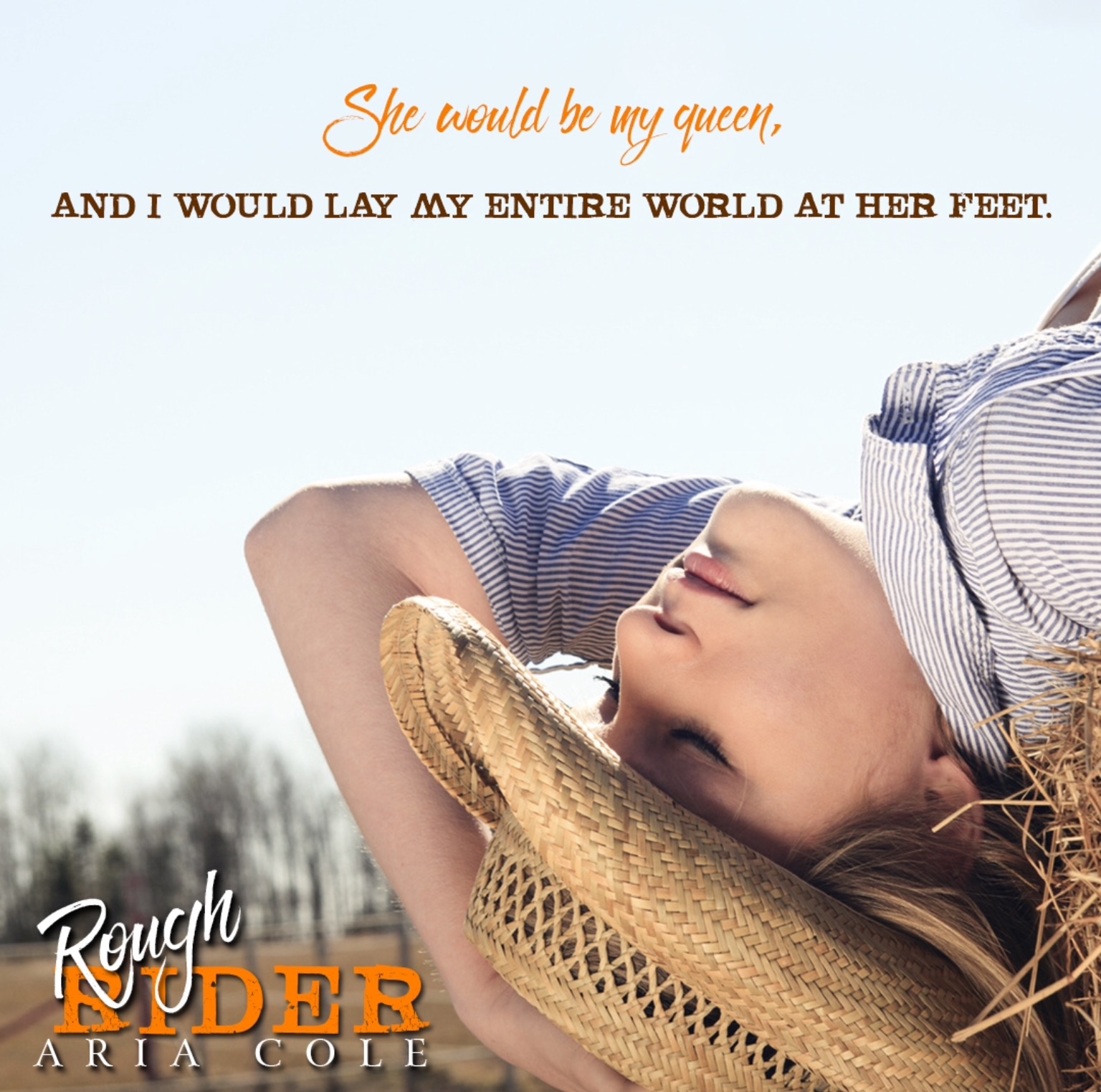 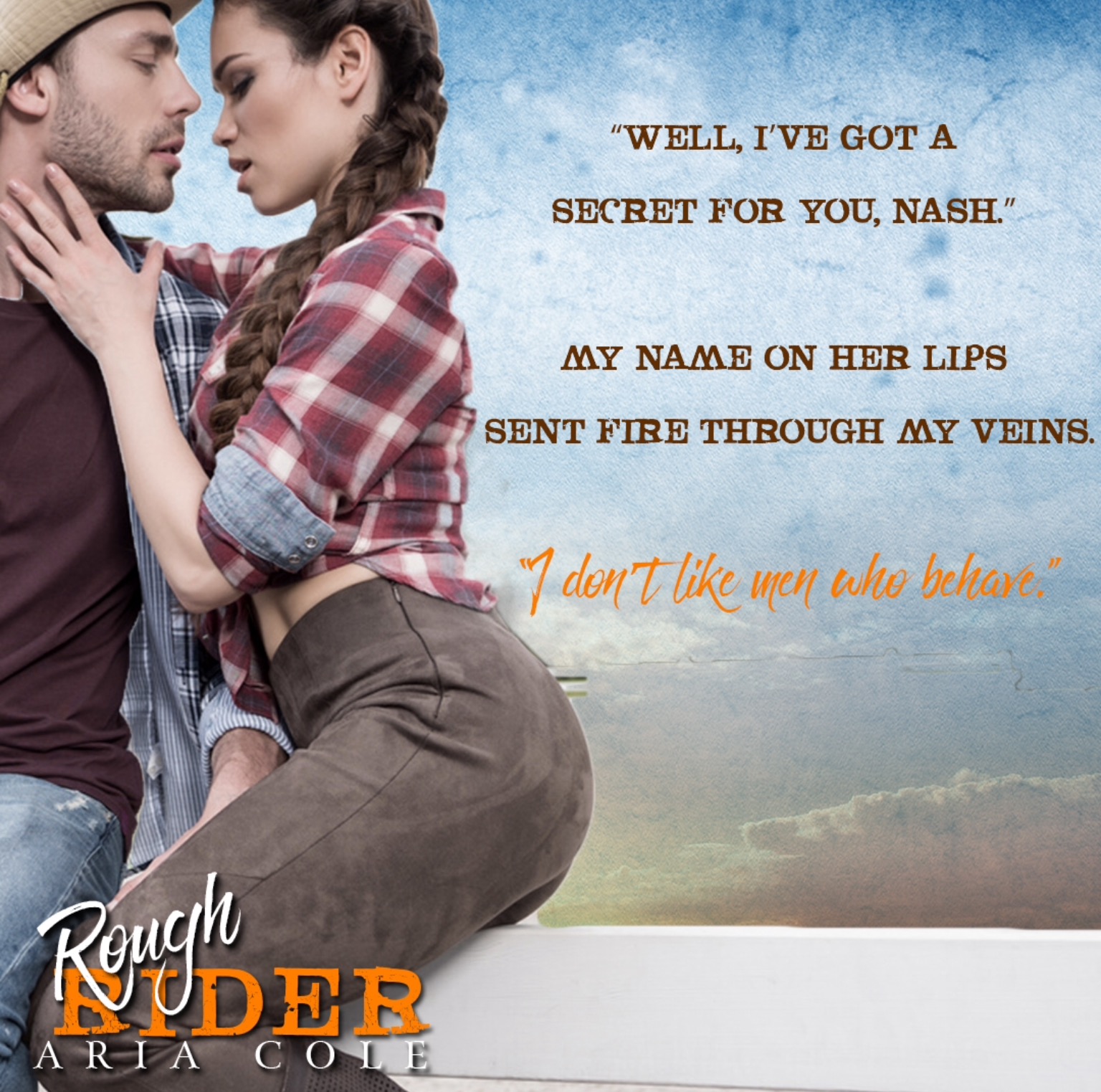