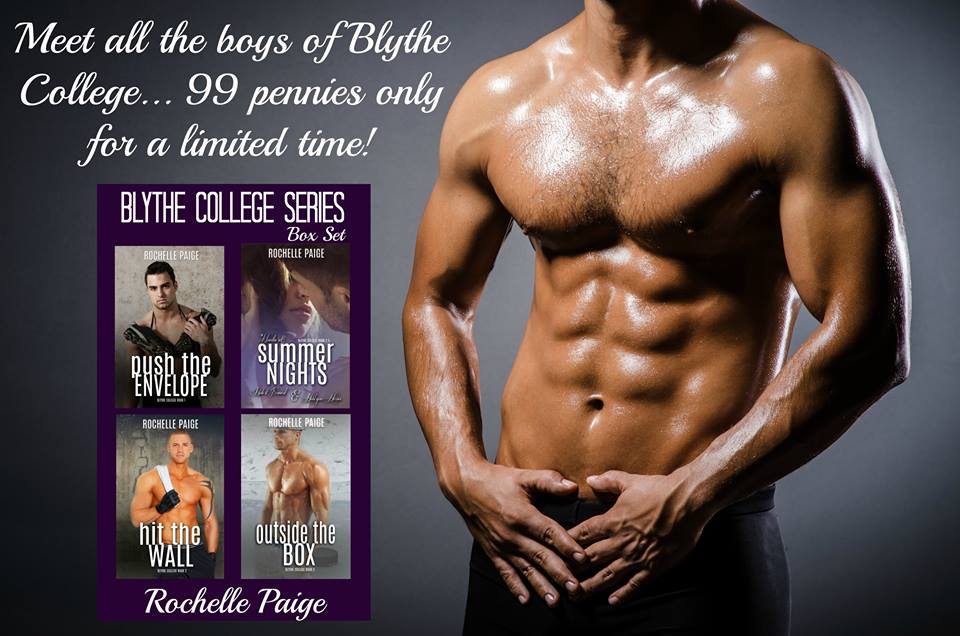 Haven’t met Drake, Jackson, Shane & Luka yet? For a limited time only, you can buy the complete Blythe College Series Box Set for only 99 pennies to
celebrate the upcoming release of Sucked Into Love (Bachelorette Party Book 1) on Sep 24.

http://www.amazon.com/dp/B00NOCVL7Mn class=”_3qi9″> ***Sale Alert!*** Deanndra Hall’s book. Laying a Foundation, Book one in The Love Under Construction Series, is on SALE for 99¢! It also includes the series prequel, The Groundbreaking. #oneclick this, you won’t be sorry!!

First full-length installment in the Love Under Construction Series, now including the introductory volume, The Groundbreaking. Tony Walters operates a successful construction company in Louisville, Kentucky; he’s anything but successful in his personal life, thanks to a mean-spirited, mentally ill ex-wife. Nikki Wilkes has lived for five years with almost no life, thanks to a drunken driver’s mistake that took her husband and children from her. It seems the universe has aligned to make sure they meet, and their shy and sweet attempts to build a relationship blossom just as an ecoterrorism group begins to threaten the construction business. But as time goes by, it becomes clear that the threat is directed personally at Tony, and as the group’s efforts escalate, it looks like answered prayers for a special someone in their lives might morph into not having a prayer for a “happily ever after.” Through it all, family and friends stand by them and add to the madness, mayhem, and hilarity, while the bedroom smokes with enough scorching, crazy, adventurous sex to set everything on fire. The main characters are all over the age of thirty-five, and most are well over forty. A fun, mature, erotic romp with enough suspense and danger to leave the breathless. Not a stand-alone; the four novels are designed to be read in order for greatest enjoyment. It’ll make you say, “I didn’t see that coming!” more than once and leave you smiling!