Book Two of The Touch Series 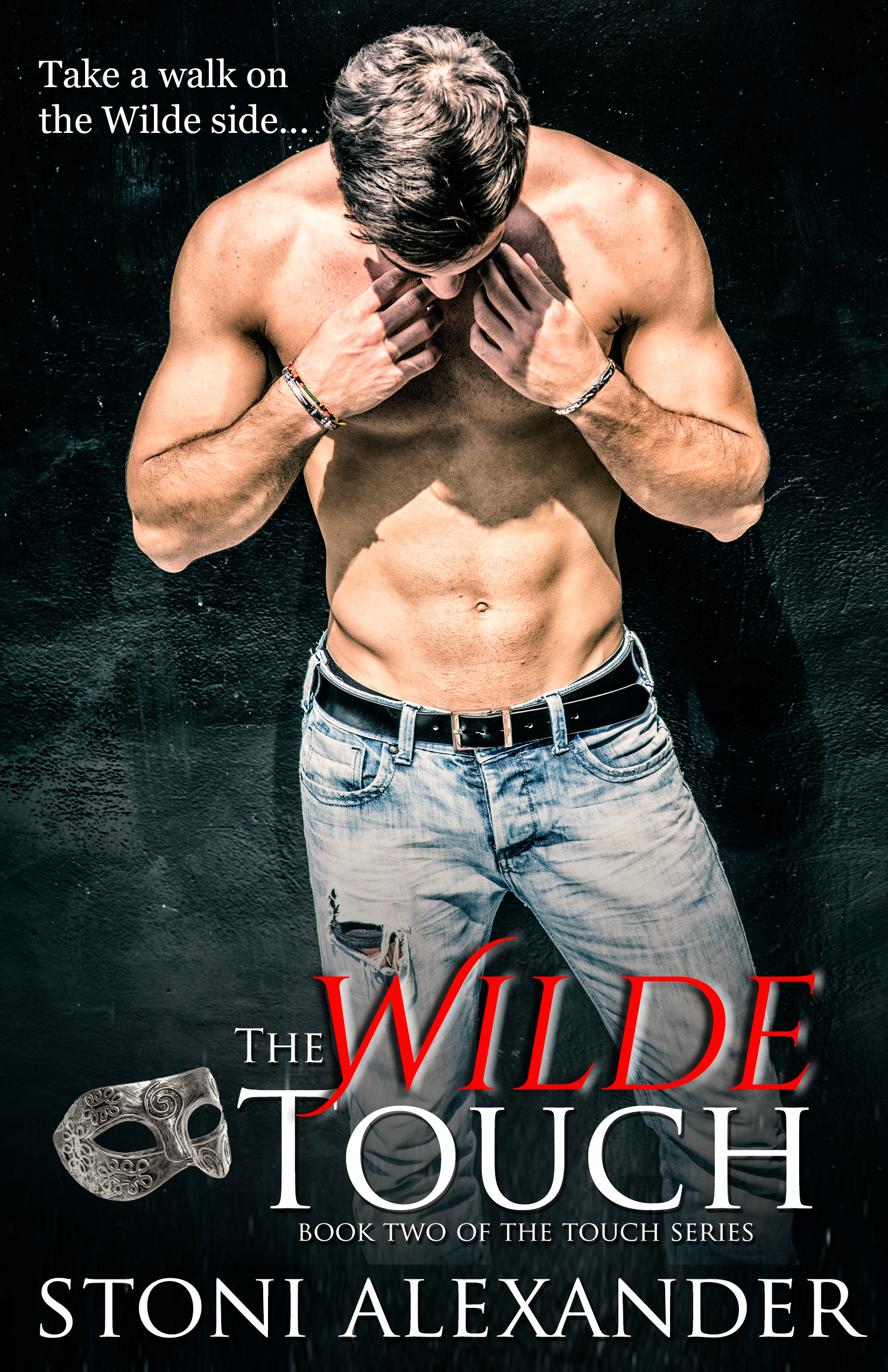 Looks can be deceiving…

Emmy-winning journalist Alexandra Reed returns to the DC area with two goals in mind—care for her ailing mom and steer clear of devastatingly handsome Crockett Wilde. But the man who stole her heart, then broke it, is impossible to avoid. As her life spins out of control, she finds pleasure in her secret escape—a sex-play club. And that’s where things really heat up…

Tech CEO Crockett Wilde is at the top of his game, but beneath his calm surface lies a raging volcano. When he finds the monster who abducted his sister, he’ll unleash a decade of pain. The one person who can subdue his demons—beautiful, headstrong Alexandra—wants nothing to do with him. Yet, he’s determined to set the record straight and not let the love of his life get away.

As Alexandra follows a trail of suspicious incidents at the kink club, Crockett seizes the opportunity to prove he’s not the bad guy she believes him to be. Together they unmask an underworld of evil. But their lives change in unimaginable ways the moment she goes missing.

or read FREE on KU!

As Colton set the champagne on the island, Crockett said hello to the kitchen staff. Movement on the screened porch caught his eye. Alexandra and Colton’s fiancée rose from the sofa and hugged. Though the women had been sitting in the dark, he recognized Alex right away.

And he couldn’t look away.

“How long has it been since you’ve seen Alexandra?” Colton asked.

The two women scooted inside. “Too cold.” Brigit’s teeth chattered and Colton pulled her close.

Crockett had liked Brigit immediately. Petite, blonde and crazy smart, she was Colton’s equal in every way that mattered. But more than that, she made him happy.

Blood pounded through his veins. She’s gorgeous. Large, caramel eyes blinked up at him. Dark brown hair flowed over her bare shoulders. Her elegant red holiday dress showed off her womanly curves, but her breathtaking beauty captured his heart.

“Hello, Goth Girl.” As they stared into each other’s eyes, he felt like he’d come home. And eleven long years compressed into mere minutes. He remembered how her eyes sparkled when she smiled at him, or that her sweet kisses could soothe his karate injuries. And how she’d undo him with her passion.

He smiled. Her gaze slid from his eyes to his mouth, then back into his eyes. The corners of her lips lifted. Then, a flash of anger shadowed her pretty face.

She flicked her head and squared her shoulders. Alexandra Mitus in defense mode. His heart tightened. That rigid posture had been his last image of her. Goddammit. She’s still pissed at me.

“Thanks for talking, Brigit,” she said, her attention still fastened on Crockett. “Excuse me, I’m going to check on Mom.” She walked away. Before vanishing around the corner, she glanced back at him.

He grinned. Not that pissed.

Safely out of view, Alexandra heaved in a shaky breath while trying to appear nonchalant. But she was on fire. Crockett Wilde had shorted her mind. She hated the power he had over her. Always had. My god, he’s gorgeous.

From the moment she’d laid eyes on him, at fourteen, he’d rocked her world. The summer after she’d graduated high school, they’d fallen crazy in love, or so she’d thought.

Seeing him now had awakened the best memories and the worst feelings. Clearly, time had been good to Crockett Wilde. Gangly no more, his massive, sculpted body was eye candy for her lonely soul. She’d always found him handsome, but when he’d pinned her with those baby blues she knew she was in trouble. His chiseled cheekbones and strong jawline made looking away impossible. Like years ago, his undeniably sexy accent wove a ribbon around her heart. 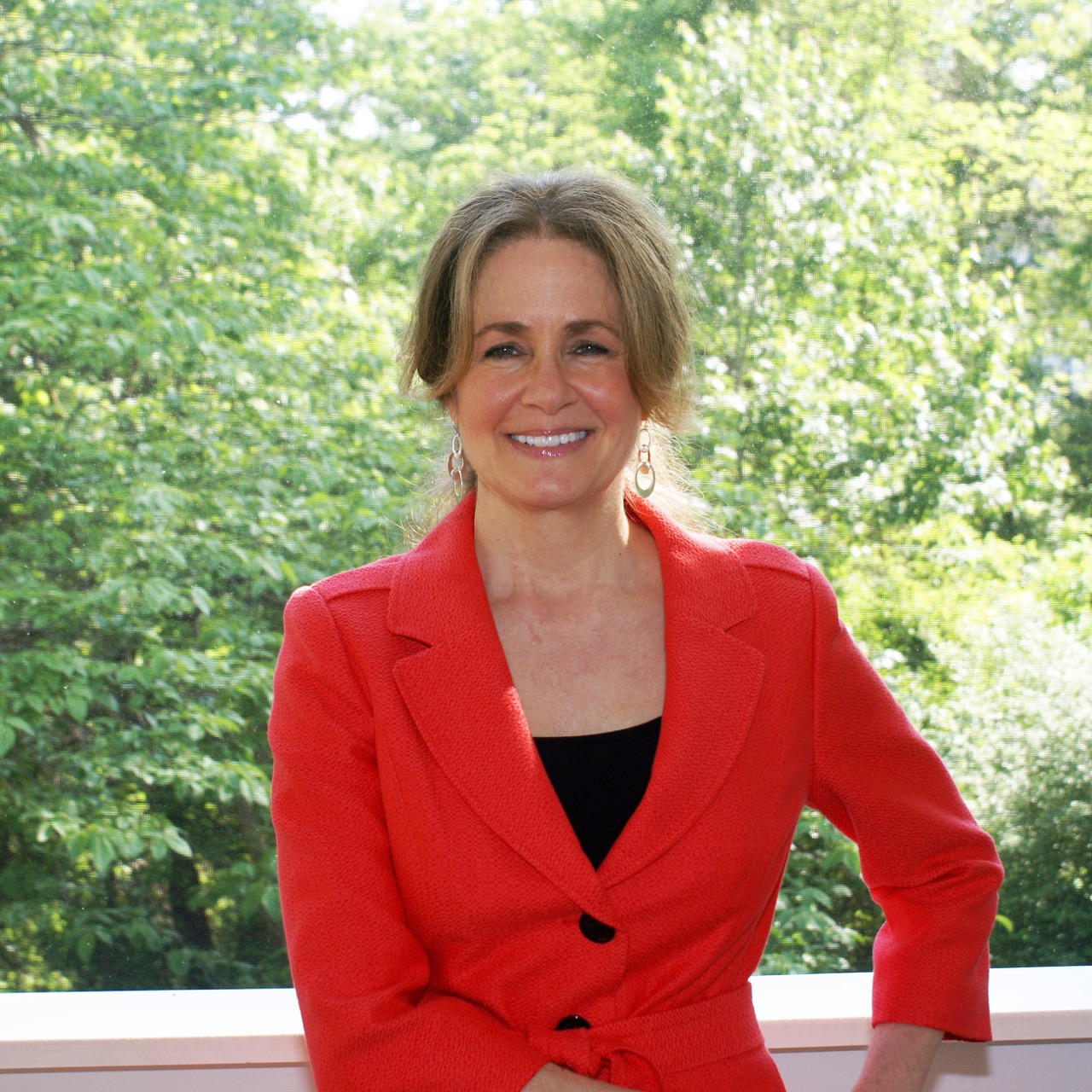 When you join Stoni’s Inner Circle, she will gift you a steamy short story, Metro Man. You’ll also be privy to news, sneak peeks, giveaways and more! You can also connect with her via the following links:

THE MITUS TOUCH (Book One of The Touch Series) is just 99¢ through October 18. Click Here to grab your copy or read FREE on KU!